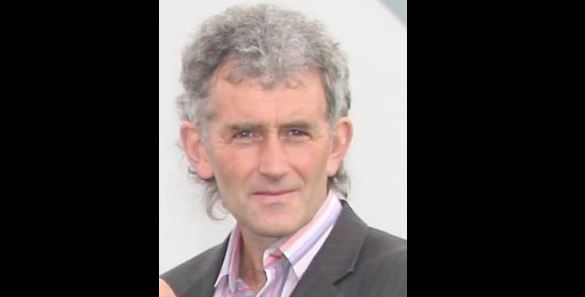 The President Michael D Higgins has led the tributes to Jerry Kiernan, who has died at the age of 67 on Thursday.

The Clonliffe Harriers clubman was a Dublin marathon winner on two occasions and was placed ninth in the marathon at the 1984 Olympics in L-A.

In recent years, Kiernan was a pundit and coach to the likes of Ciara Mageean and Mark Travers.

He was in Donegal to officially open the Danny McDaid track at the Aura Centre in Letterkenny back in 2013.

Kiernan won a 3000m event in Letterkenny in 1981 and the year previous finished second to Eamon Coughlan at the opening of the track in June 1980.

Fellow Olympian Coghlan was among those paying tribute...