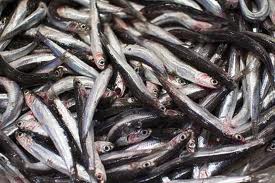 The Agriculture Minister will establish a taskforce to address issues in the fisheries industry.

Fishing organisations say Ireland got a bad deal following Brexit, claiming there is no fairness from Europe.

Fishing organisations say the issues they're facing regarding reduced quotas and income needs to be dealt with now.

Ireland has seen its catching quotas reduced by 15%, with an estimated value of 42 million euro every year to the economy.

This is because the EU is redistributing which member states can catch fish in Irish waters and how much of it.

Patrick Murphy of the Irish South and West Fishing Organisation says that equates to around a quarter of their income:

The organisations say the Brexit deal has had a massive impact on Irish fisheries, which could lead to some coastal communities being decimated.