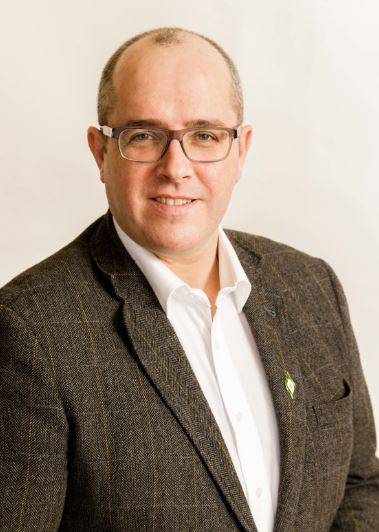 A Midlands North West MEP says the Western Rail Corridor should be a priority as the EU revises its transport funding programme.

Chris MacManus says projects included in the plan receive 85 per cent of EU funding, meaning the cost for the Irish Government would be small.

He’s calling for the cash to be invested in the West of Ireland: