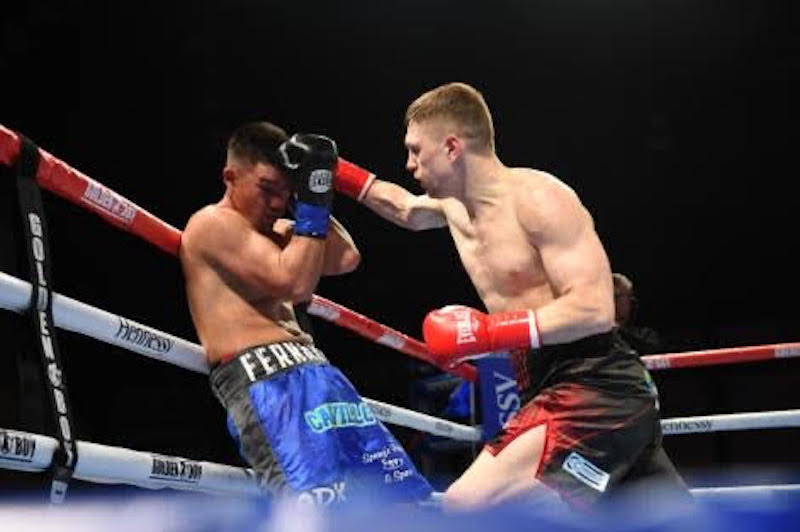 There is more talk this week about the return to the ring of Jason Quigley.

He had been linked with a bill to be held in Moscow at the end of the month where he was reported to face Shane Mosley Jr (16-3).

That Russian event has been cancelled and the bill has been moved to Valentines weekend with Quigley(18-1) versus Mosley expected to be part of it.

No details of a host venue but there could be an official line soon from Quigley's promotion Golden Boy.

Jason who hasn't fought in over a year due to the pandemic is understood to be in the shape of his life under trainer Andy Lee and is ready to fight when called upon.