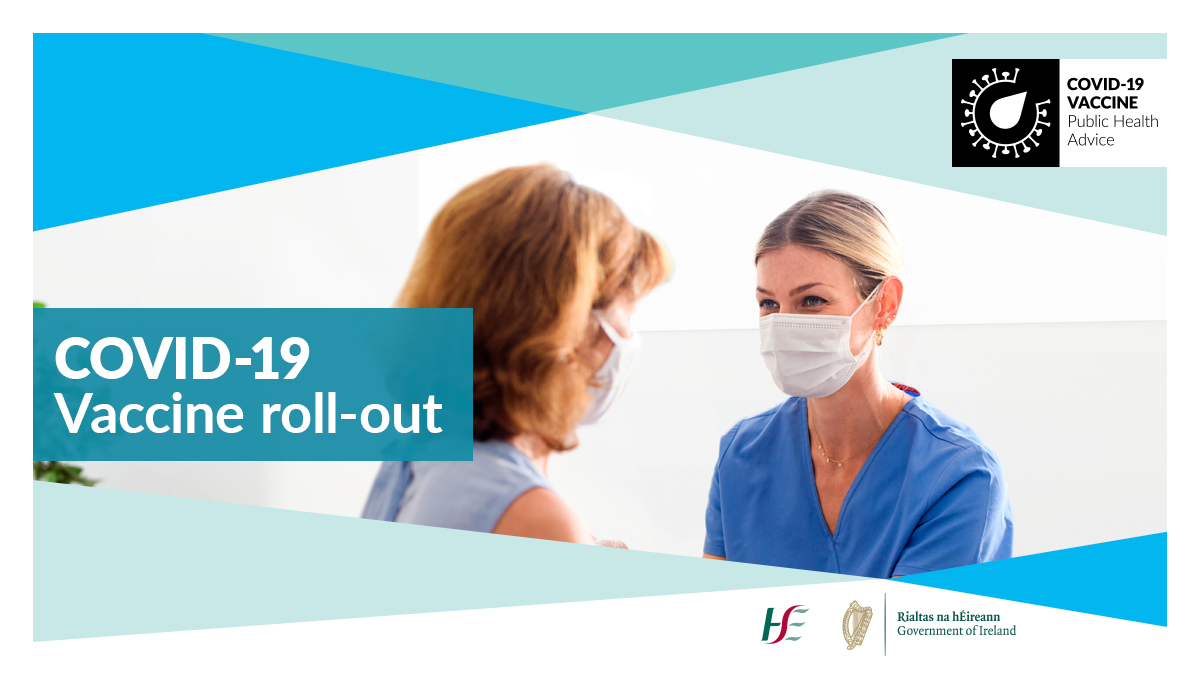 Questions are being asked to why the Saint Columbcille Village is being excluded from the initial vaccine roll out.

The residential facility in Inishowen which includes a high support unit, caters mainly to people over the age of 65.

Staff in the setting are solely made up for caregivers with no nurses on site - a reason cited as to why it's being excluded from the first phase of the jab.

This is despite the facility being part funded by the HSE.

Cathal, whose elderly father is currently living in the facility spoke on today's Nine Till Noon Show, he says further clarity is needed:

The HSE has confirmed that units such as Colmcille Village Centre which is run by carers as opposed to nurse lead care have been flagged to the National Task Force and these will be prioritised very shortly.