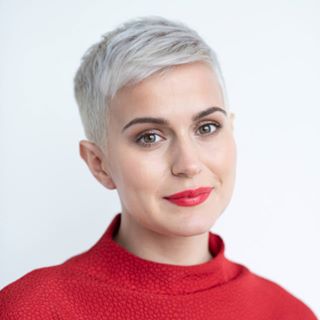 MEPs say the inauguration of Joe Biden as the next US President is an opportunity to strengthen EU-US ties.

Transatlantic relations have been strained over the past four years under the Trump Presidency.

This morning, the EU Commission Chief Ursula von der Leyen said Europe once again has a friend in the White House.

Midlands North West MEP Maria Walsh, who was born in Boston, says she was relieved to see Donald Trump leave Washington this afternoon, ahead of the inauguration: