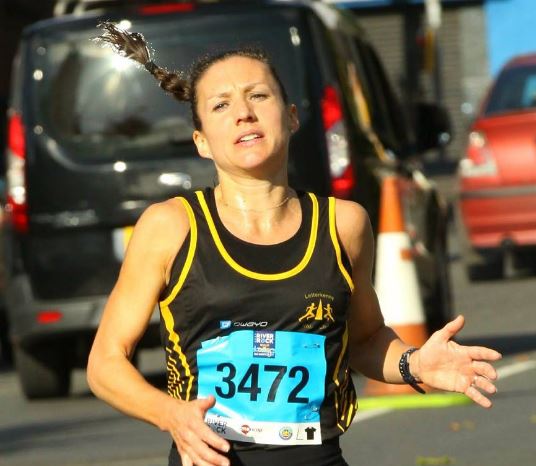 Caitriona will be part of a multi-national assault on the world record attempt.

It's being organised by running footwear giant Hoka who’s Project Carbon X 2 challenge sees Jennings, one of 40 Ultra runners across the globe taking competing one of two races Chiba Japan or Arizona.

This is the second edition of the event (the first took place in May 2019), and it is set to feature some of the world’s best, including world record holders Jim Walmsley and Camille Herron.