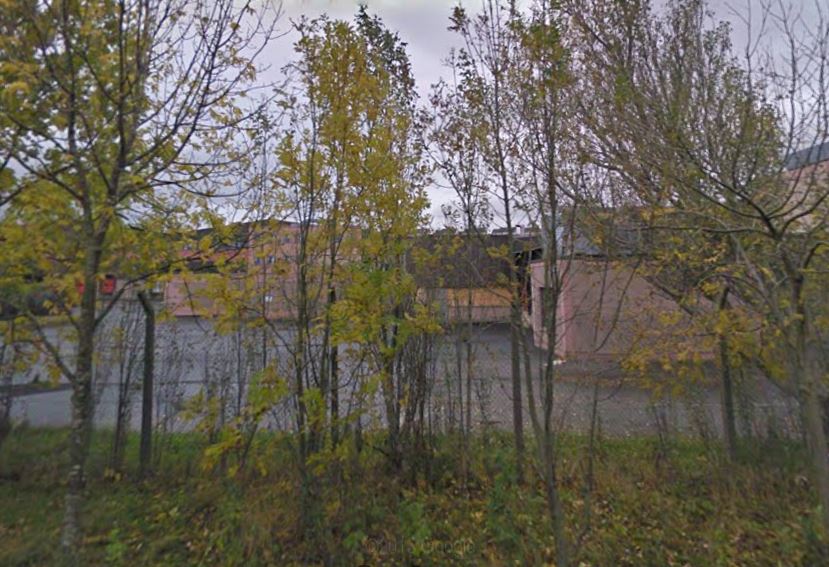 A compulsory purchase order for plans to develop a school campus in Buncrana has been lodged with An Bord Pleanala.

Education Minister Norma Foley confirmed in December the process had begun during a meeting with Minister Charlie McConalogue.

The site for the proposed three school campus is in the townland of Ballymacarry.

The proposed three school Crana College campus will be home to Crana College secondary school, which has more than 500 students, Buncrana Gaelscoil, which was established in 1999, and the second level Gaelcolaiste Coláiste Chineál Eoghain, which is currently housed in Tullyarvan Mill.

Many students in Crana College have been taught in prefabs, while Buncrana Gaelscoil is using Buncrana Youth Club as its school building.

The project has been on the agenda for over a decade and has seen false dawns in the past with progress on deals, on earmarked sites, falling through.

An Bord Pleanala will make its decision on the compulsory purchase order known on the 24th of May.