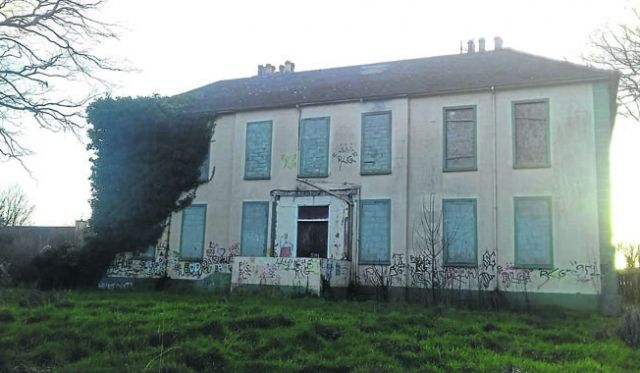 The Taoiseach has made a formal state apology to the victims and survivors of Mother and Baby Homes.

Micheál Martin told the Dáil that basic kindness was not shown to vulnerable women by either church or state.

The Commission of Investigation revealed that 339 children born in or admitted to Stranorlar County Home died.

The report highlighted the very poor conditions those that lived there experienced.

The Castle, Newtowncunningham where 325 women from across Ireland and Northern Ireland, accompanied by 64 children passed through between 1982 and 1998 was also looked into, has been deemed a non-traditional mother and baby home, rather a hostel.

The Taoiseach described the treatment of these women as a flagrant breach of human rights.

He said an apology is not enough and committed to responding to the recommendations of the Commission on Mother and Baby Homes' report.

Taoiseach Micheál Martin made a formal apology on behalf of the state in the last hour: