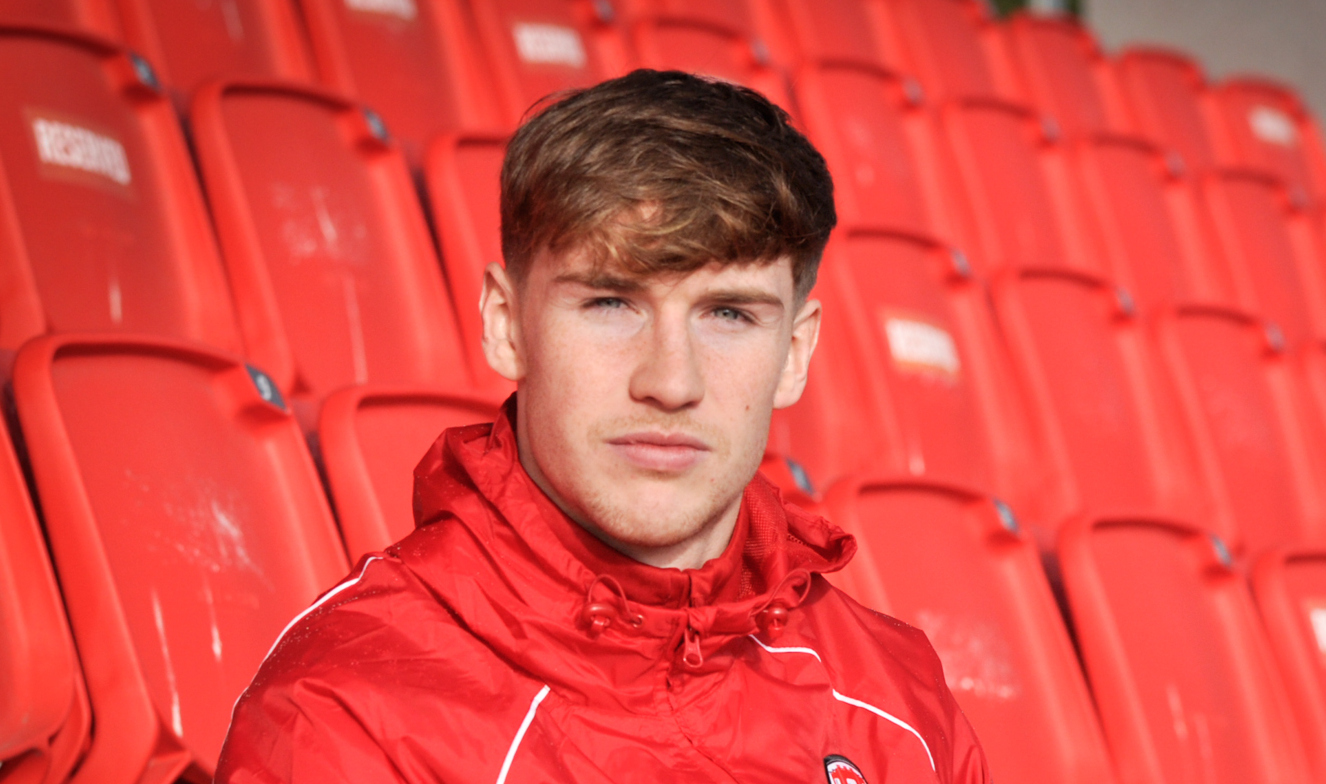 The 21-year-old joins after spending the 2020 season on loan at Derry City.

The Belfast man has represented both Republic of Ireland and Northern Ireland at underage level, and spent the 2019 season on loan with Australian side Central Coast Mariners.

Welcoming Mallon to Dalymount Park, manager Keith Long said: “Having lost two key wide players in Danny Grant and Kris Twardek in recent months, wide areas are a position where we have been looking to strengthen since those departures.

“In Stephen, we have an exciting winger who will give us options on both wings – be it on his natural side on the left or as a reverse winger on the right.

“He is young, hungry to prove himself, and this is a big season for him. He knows the league having been on loan at Derry last season and I believe he will prove to be a key signing for us.”