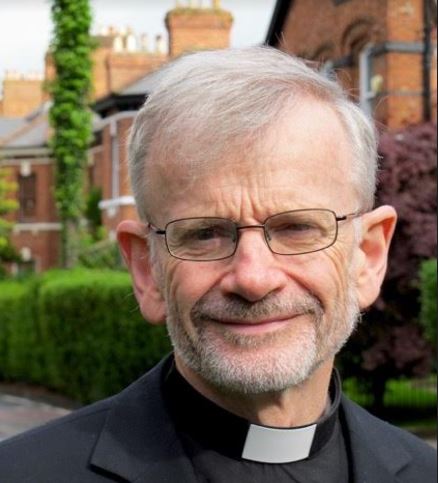 The Bishop of Raphoe says there's no doubt the Catholic Church had far too much influence on society over the time in which Mother and Baby Homes were in operation, and an abject apology must be issued to survivors.

The Commission of Investigation looked at the Stranorlar County Home where records suggest 339 children born in or admitted to the institution died in infancy or early childhood.

The report also found that five babies born to mothers at The Castle in Newtowncunningham died in hospitals shortly after birth.