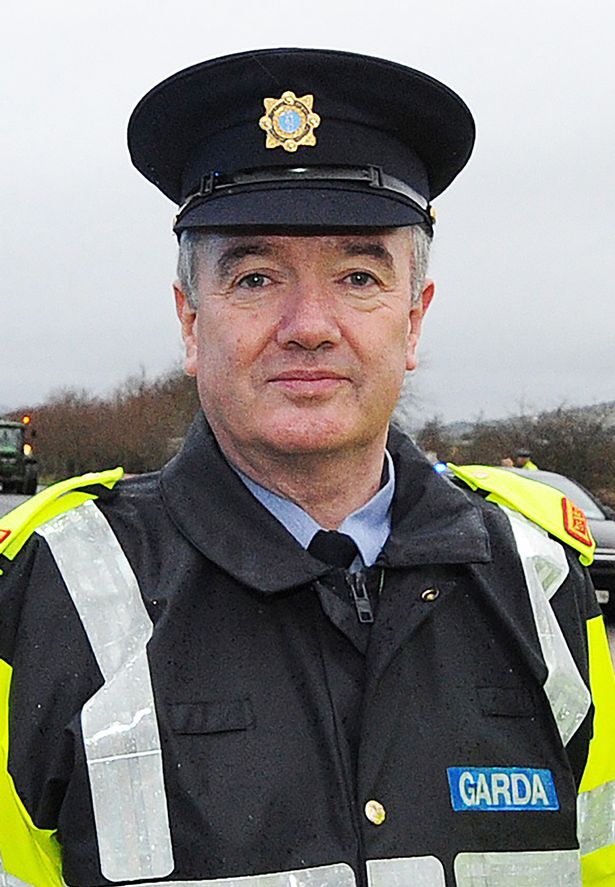 A former Garda Inspector in Donegal has described the Road Traffic Act as a 'basket case'.

There has been on-going concern surrounding a loophole in the law whereby if someone who is disqualified does not present their licence in court then it's not recorded.

It's estimated that almost 90% of disqualified drivers do not surrender their licence.

Former Inspector Michael Harrison believes significant problems remain with how drunk drivers are dealt with through the courts system.