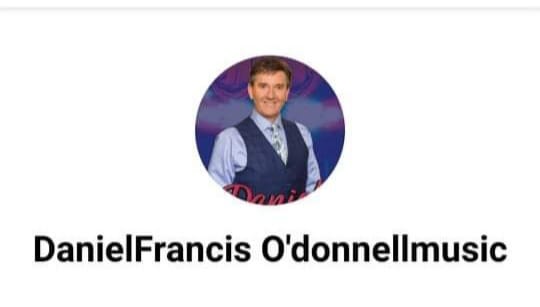 The country singer says that a page impersonating him is operating under the name Daniel-Francis O'Donnell Music.

Some fans say they had been contacted from the fake page in recent weeks and asked to send an email to a certain address, which the real Daniel is asking them to ignore.