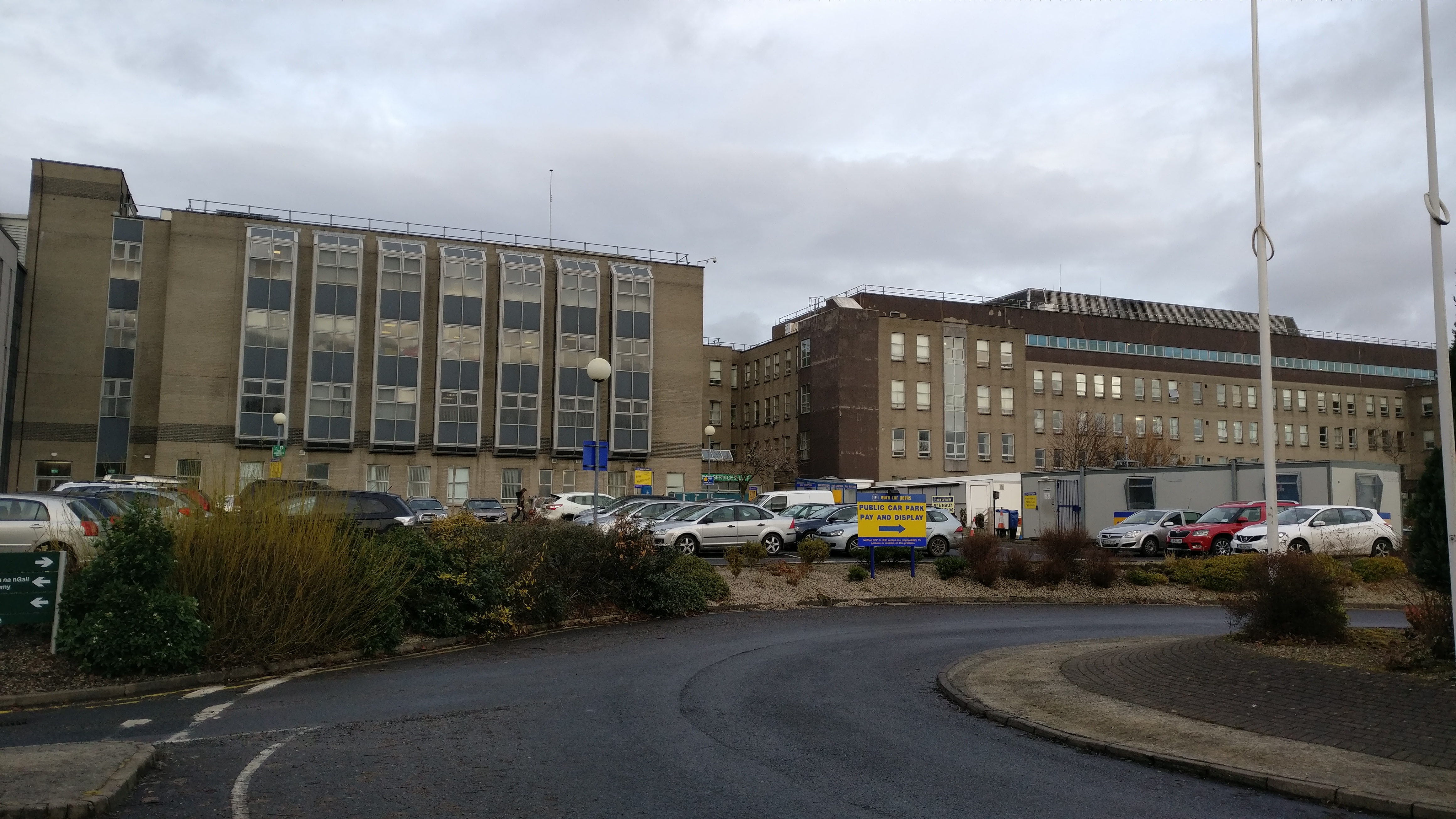 Ambulances with patients were left waiting outside Letterkenny University Hospital last night as the facility was under increased pressure due to Covid-19.

79 patients with the disease were being treated in the hospital at 8pm last night, while there's a further three suspected cases.

There were few beds left available in the facility due to the number covid-19 patients already there.

It resulted in ambulances being forced to treat patients outside the facility.

The Irish Nurses and Midwives Organisation has described the strain on the hospital as "unprecedented".

Despite the ambulances being used for case outside the hospital, they were still released by the hospital to carry out their normal duties.

It's understood that extra staff have been given to the facility, which means an extra 11 beds can be manned.