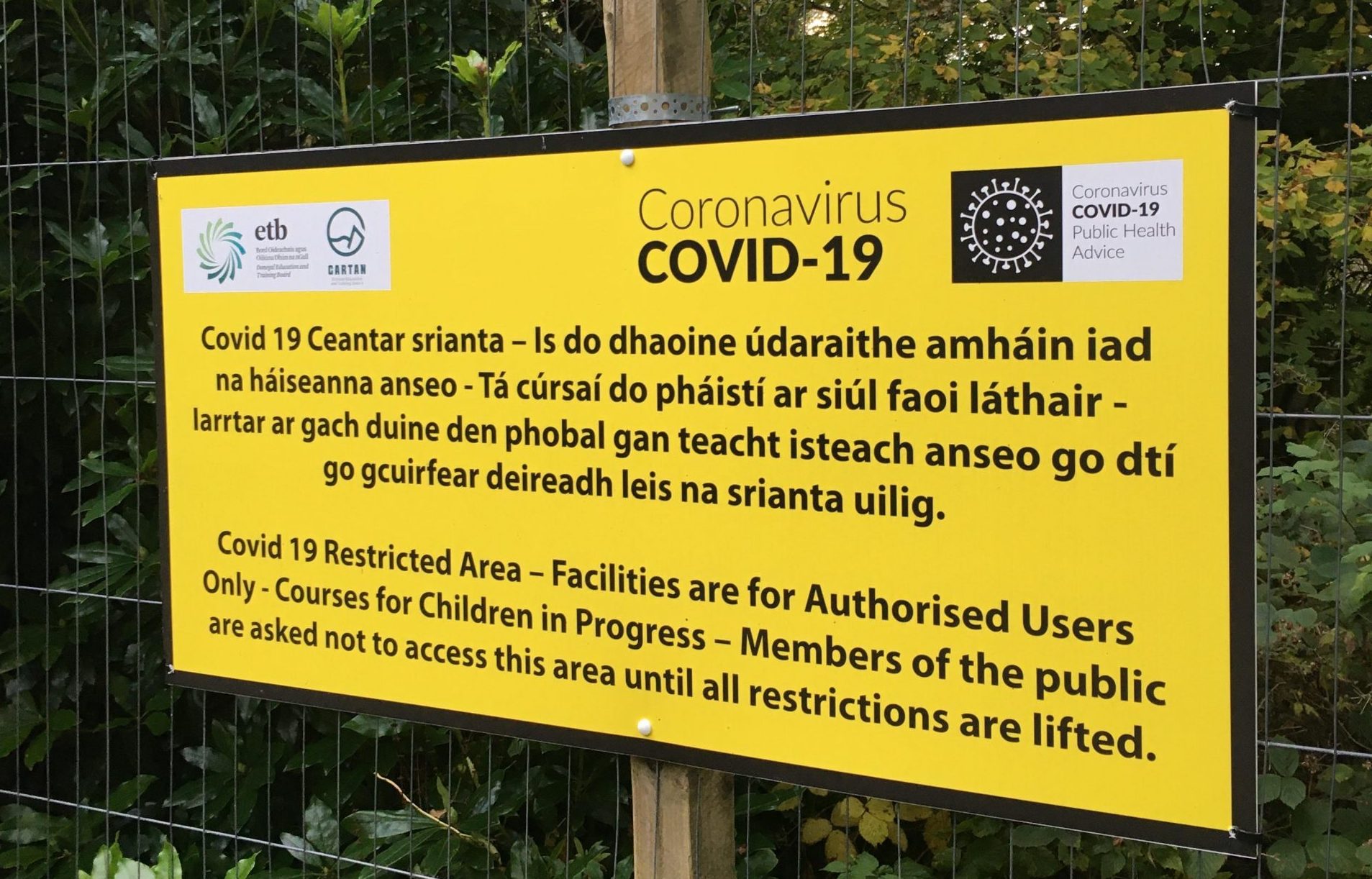 The head of the HSE says Ireland's health system is under 'increasing strain'.

Paul Reid's comments come as 1,421 people are now being treated in hospital for Covid-19, while 121 are in intensive care.

There's been a significant increase in those with Covid-19 in hospital in Donegal and the northwest.

65 are in Letterkenny University Hospital, almost twice as many as the peak in April.

Meanwhile it's reported some hospital staff have been asked to conserve oxygen over an expected influx in admissions in the coming days.

Professor Sam McConkey from the Royal College of Surgeons says the situation is worrying: