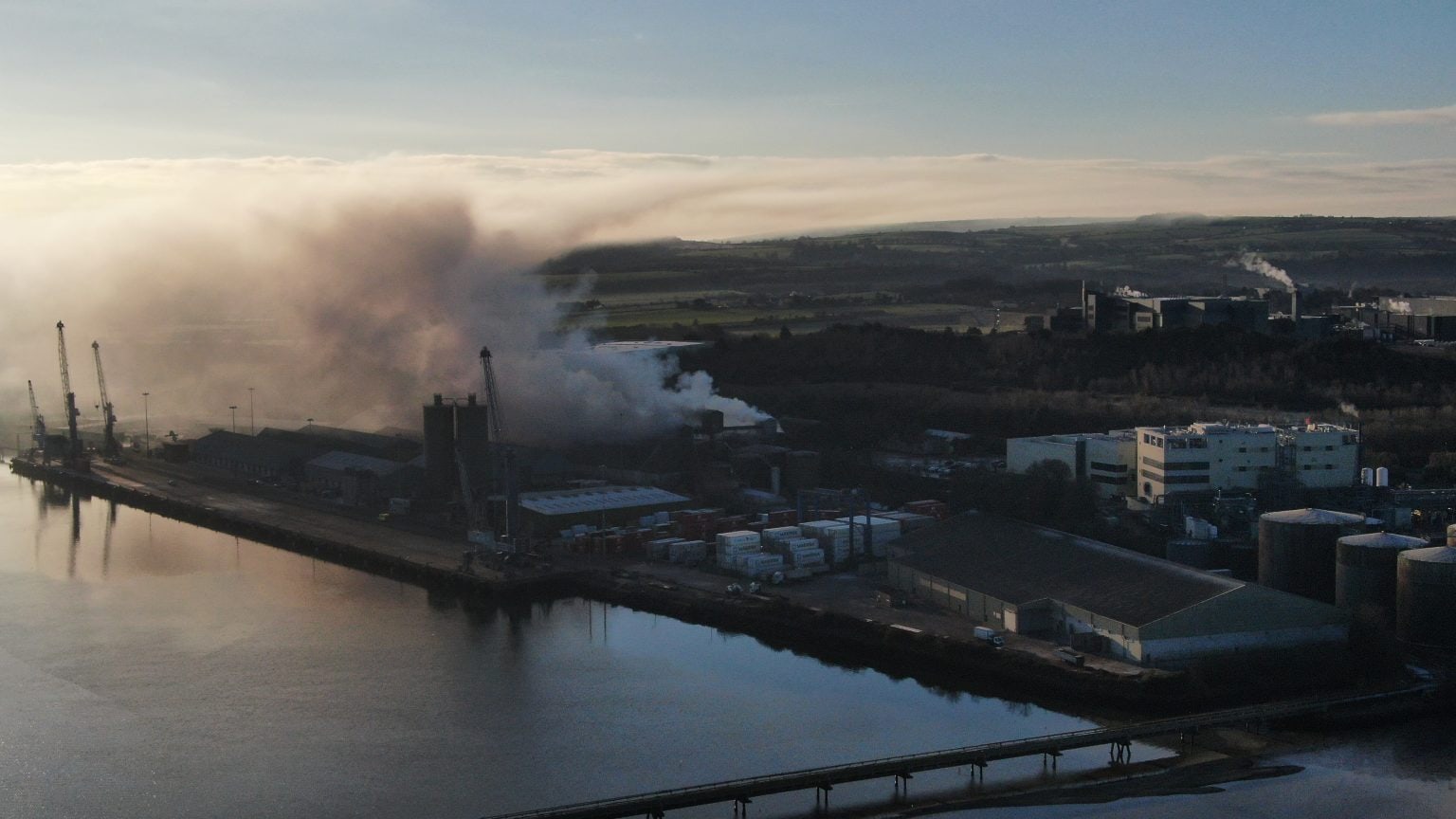 Cork Port says a major fire on its premises is now under control.

It says it broke out at a grain storage facility at the Ringaskiddy Deepwater Berth this morning.

There are no reports of any casualties and emergency services remain on site to monitor the area.

The Port says all ship operations in Ringaskiddy have been suspended as a precaution until further notice.

Local Fianna Fail Councillor Seamus McGrath says the plume of smoke was huge at one point: