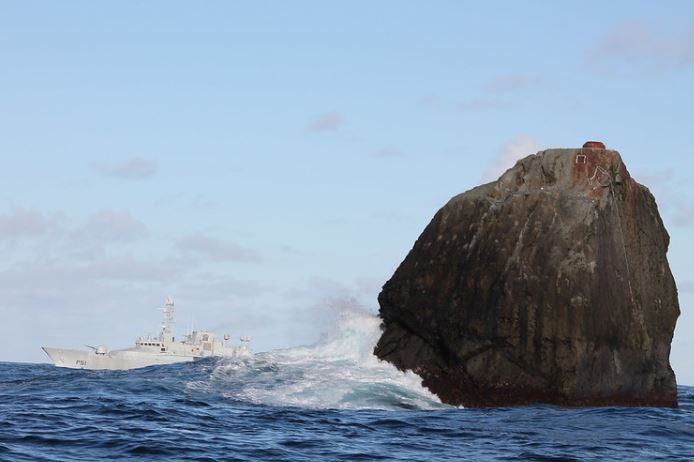 Sinn Fein's Spokesperson for Fisheries and the Marine says the Government should have known tensions around Rockall would be reignited as a result of Brexit.

On Monday, a Donegal fishing boat was stopped from entering waters around Rockall by a Scottish patrol vessel and its skipper told they could no longer fish within 12 nautical miles of Rockall because of Brexit.

The Department of Foreign Affairs says it's aware of the incident and is in contact with the Scottish and UK authorities.