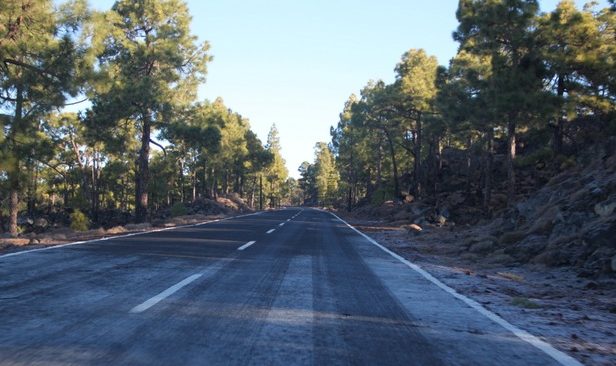 Tonight's set to be the coldest of the winter so far.

Met Eireann says temperatures in the west and north could hit minus 7 in some places.

Met Eireann say that it will be exceptionally cold tonight with a widespread severe frost and ice forming under largely clear skies. Chance of an isolated shower in the east. Lows of minus 1 to minus 6 degrees with light variable breezes. Some freezing fog patches are possible.

Wednesday will be bitterly cold with frost, ice and patchy freezing fog clearing very slowly, but persisting all day in some parts. Cloud will thicken from the northwest later, with rain developing by evening in western parts of the province. Daytime highs will range zero to 3 degrees generally, with temperatures remaining sub-zero in some inland parts.