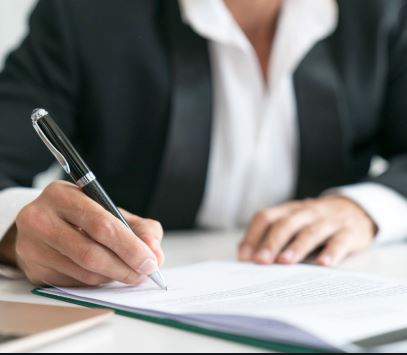 Pandemic Unemployment Payments have been made to over 335,000 people this week at a cost of almost €100 million.

That represents an increase of around 58,000 people since the 22nd of December.

11,942 people in Donegal are receiving the payment, up 21% from the previous week.

Figures from the Department of Social Protection show around 23,000 payments were made between Christmas Eve and December 30th to people who became unemployed in the week before Christmas.

Those who lost their jobs between Christmas Day and New Year's Eve and who are eligible for PUP will receive their payment today.