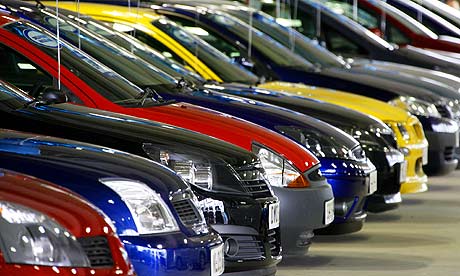 The total number of new car registrations in Donegal during 2020 was down almost 10% compared to figures from 2019.

According to latest figures from the Society of the Irish Motor Industry, the number of new registrations in the county last year was 2101 compared to 2331 the previous year.

The registration of imported cars was down by almost 30% with 79,969 cars registered.

Diesel remains the most popular engine type at 42% while hybrid, electric and plug-in hybrid accounted for a combined 19% of the total number of cars registered in 2020.