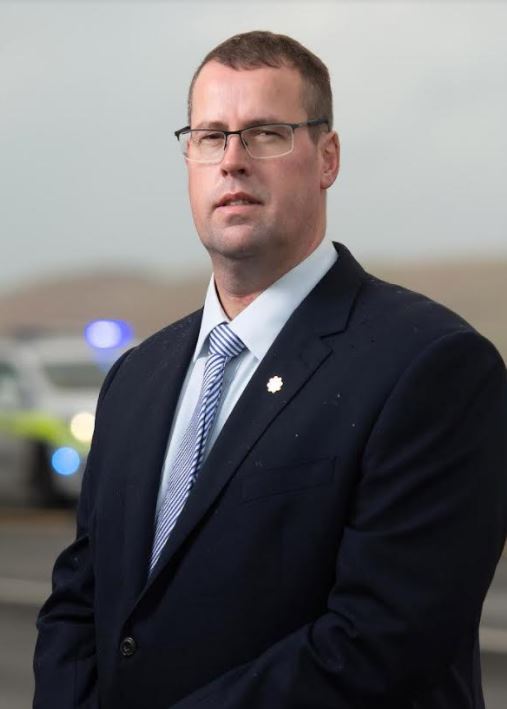 Donegal based Garda Brendan O' Connor has been elected Vice-President of the Garda Representative Association.

Garda O'Connor, who has been stationed in Donegal since 2002 and is currently working in Dunfanaghy, had been the county's GRA representative for the last six years.

Speaking after this appointment, the newly elected GRA Vice-President has been outlining what he hopes to achieve during his tenure: