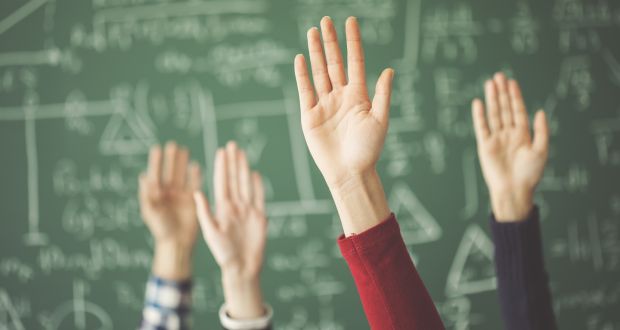 A West Tyrone MLA says there's serious concern at the prospect of schools reopening next week, given the numbers of COVID-19 cases and presence of a new variant.

It comes as the North has returned a record number of daily cases.

There have been a 2,143 new confirmed cases there in the last 24 hours and six further deaths.

MLA Daniel McCrossan says both pupils and parents are anxious at the prospect of children being brought back to schools next week.

He's calling on the Education Minister in the North to extend the Christmas break as a matter of urgency: