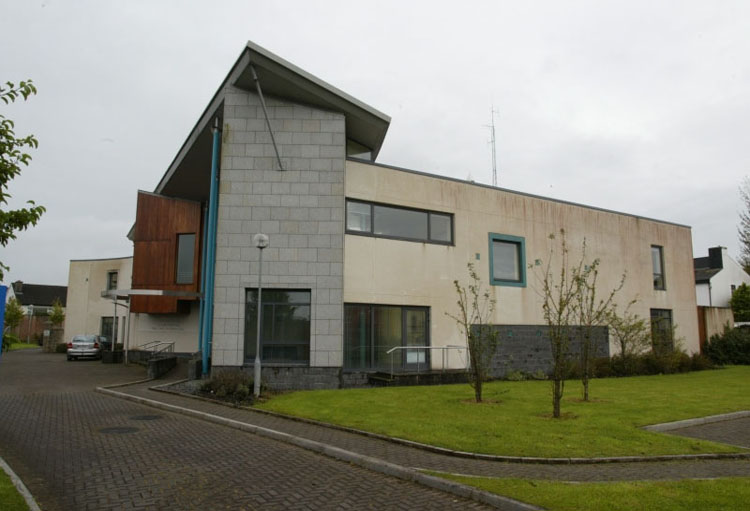 A man in his 20s arrested as part of the investigation into the robbery of a shop on the Circular Road, Ballyboe, Glencar, yesterday has been charged.

The robbery happened at a premises in the Glencar area around 9:40 on Sunday morning.

It was reported that a man entered the premises armed with what was described as a gun and threatened staff before fleeing the scene on foot with a sum of cash and a quantity of cigarettes.

Following on from the incident, Gardaí responded to reports of a vehicle theft.

Gardai arrested the driver, a man aged in his 20s in Donegal Town yesterday afternoon.

A suspected handgun, a sum of cash and a quantity of cigarettes were all recovered by Gardaí.

The man in his 20s has since been charged and appeared before Carrick-on-Shannon District Court this morning.