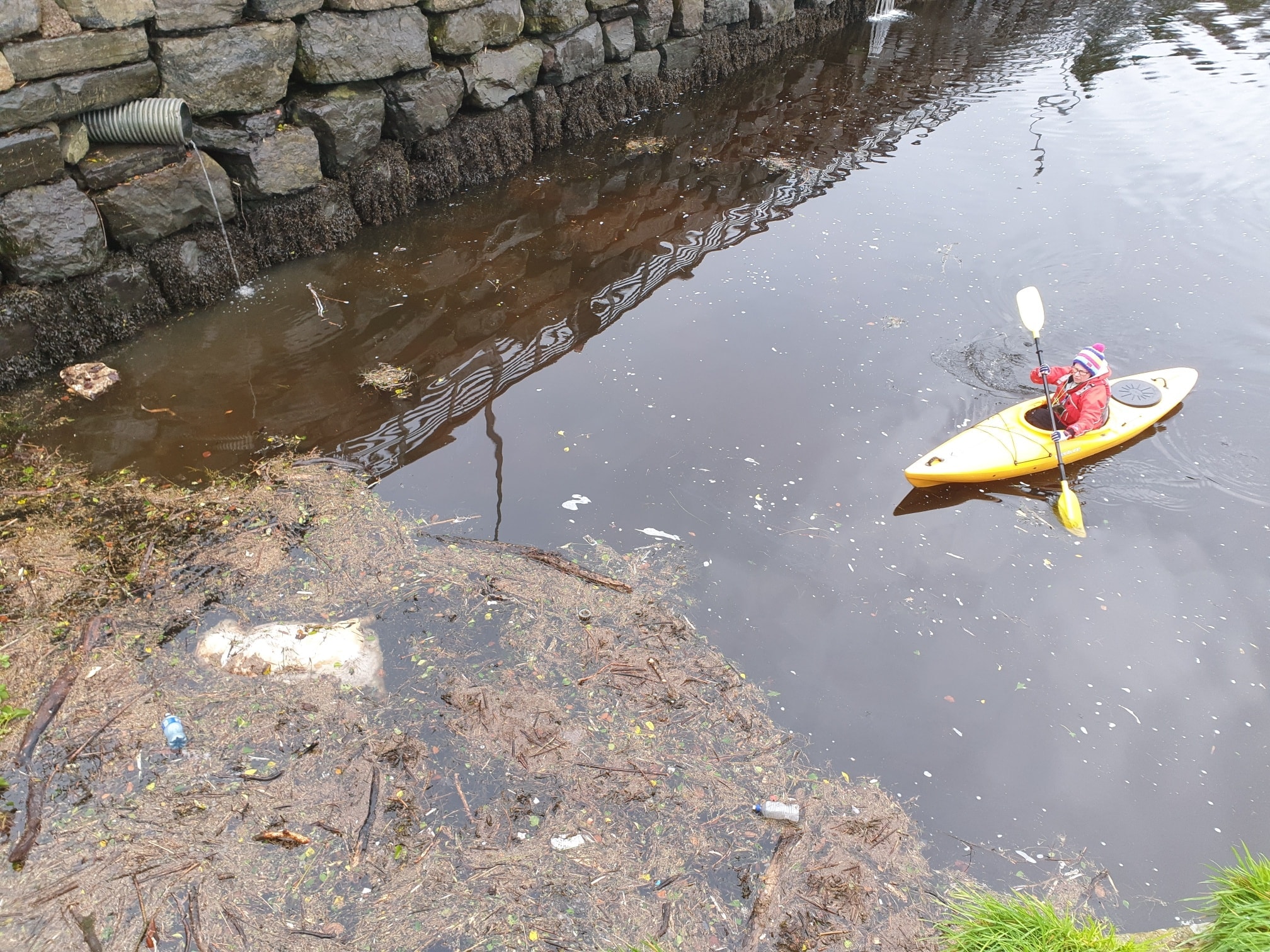 Animals in Need Donegal this morning received a call that a golden retriever dog had drowned in Donegal Bay.

The organisation said the Dog was laying in an inaccessible area and extra help was needed from the sea direction and a volunteer.

It later transpired that what was believed to be a dog was a sheep and it has since been removed from the bay.

Animals in Need Donegal say the owner will now be traced through the sheep tag.