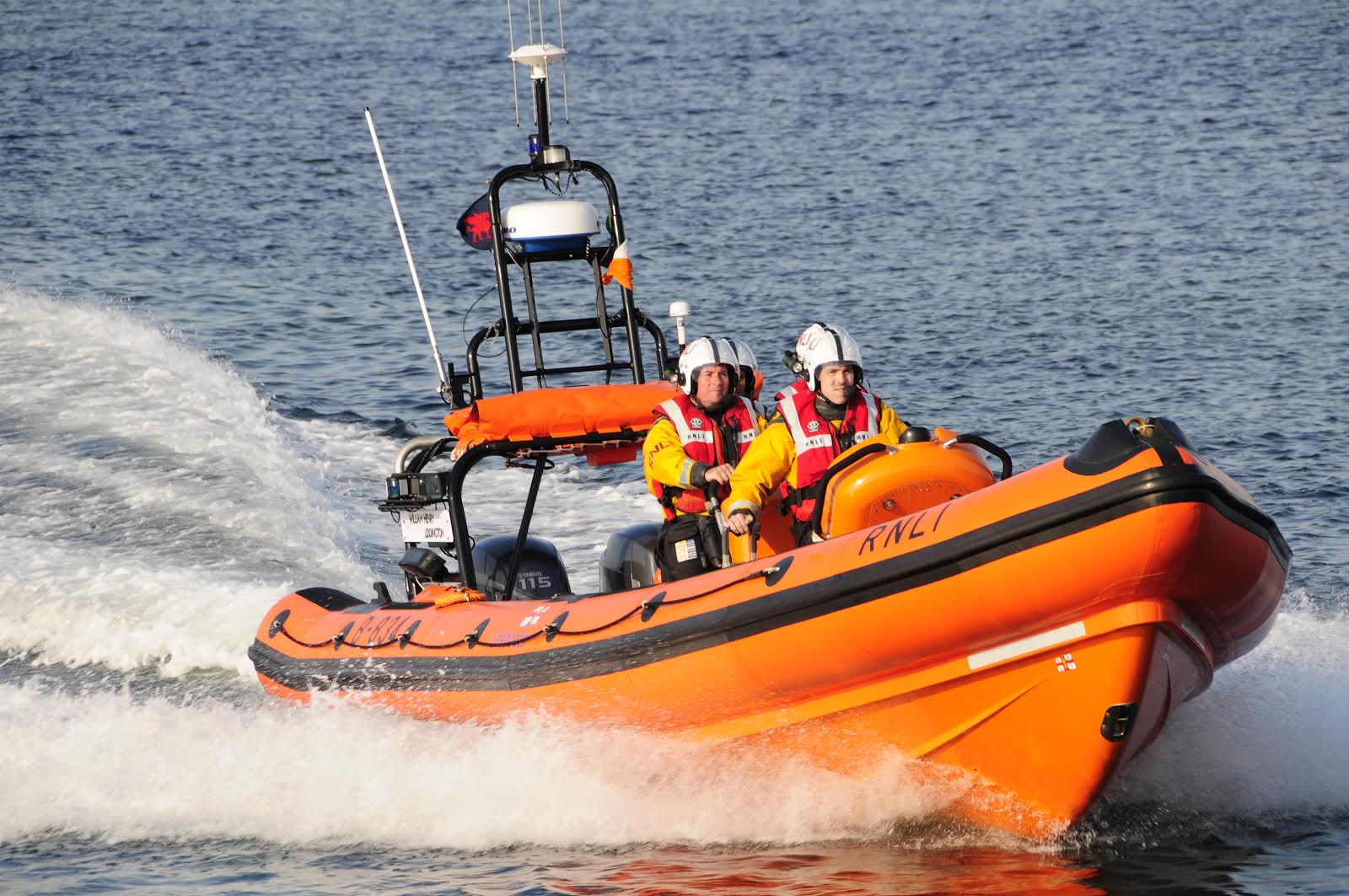 A sunken boat was recovered off the coast of county Donegal last night.

Two people were fishing off the 19-foot vessel before it got into difficulty.

The occupants were treated on shore.

Shane Smith is with Bundoran RNLI - he says it is unclear what happened..........

The volunteer crew of Bundoran RNLI was requested to launch by the Irish Coast Guard on Tuesday afternoon to reports of a 19ft vessel that had sunk off Killybegs.

The Sligo based Rescue 118 helicopter was also tasked as was the Killybegs Coast Guard RIB with any other vessels in the area also requested to help.

The lifeboat, with 4 volunteer crew on board, made its way across Donegal Bay to the scene where 2 people who had been on board had already made their way to safety and were treated by an ambulance at the Killybegs slipway.

The Bundoran lifeboat then assisted the Killybegs Coast Guard boat in securing the vessel.

On arrival back at the lifeboat station, helm of the Bundoran RNLI lifeboat Rory O’Connor said ‘thanks to quick actions of all involved, this was another successful outcome and the two people will get to spend Christmas with their loved ones. It’s another example of inter-agency cooperation and we were glad to be able to assist our Irish Coast Guard colleagues.’

The volunteer crew of the Bundoran RNLI lifeboat and lifeboat crews all around the country will be on call right throughout the Christmas period, including Christmas Day, should their services be required. Donations can be made to the charity at www.rnli.org/xmas

July 27, 2021
Calls are being made within the fitness sector for a clarification on when some businesses will be allowed to fully re-open, following the recent...