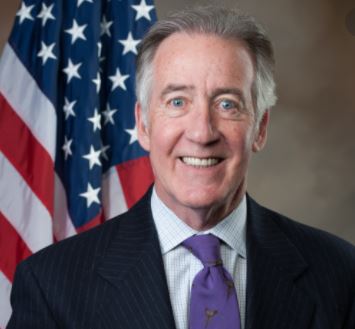 A Donegal born senator says there are indications that there may be new hope for undocumented Irish in the US.

Monaghan based Senator Robbie Gallagher was speaking after Congressman Richard Neal addressed a Seanad Select Committee, saying that a new approach is needed to undocumented Irish people living in the United States.

Congressman Neal said it's important to remember that the undocumented are contributing to society and the economy.

Congressman Neal said that contribution should be made in the light of the day, not in the dark of the shadows.

Senator Gallagher says the comments auger well ahead of the Biden administration..........