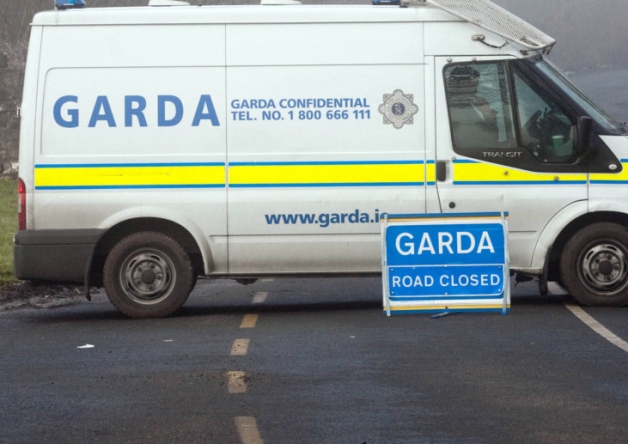 Gardai have appealed over information over a weekend crash in Inishowen.

The collision happened in the early hours of Saturday morning.

Gardai in Buncrana are investigating the crash which happened in the area of Skeoge, Burnfoot between 00.50am and 1am on Saturday morning.

Gardaí were alerted to the fact that a car was on its roof in a field.

Three males had been in the car and they were all taken to hospital to be treated for injuries, none of which were life threatening.

The ambulance service and fire brigade also attended the scene. The car involved was a blue Mitsubishi Lancer and it is believed that it had travelled from Bridgend in the direction of Burnfoot.

If anyone observed this car on the road or if they captured it on dash cam footage then we would ask that they contact Gardaí in Buncrana on 074-9320540.