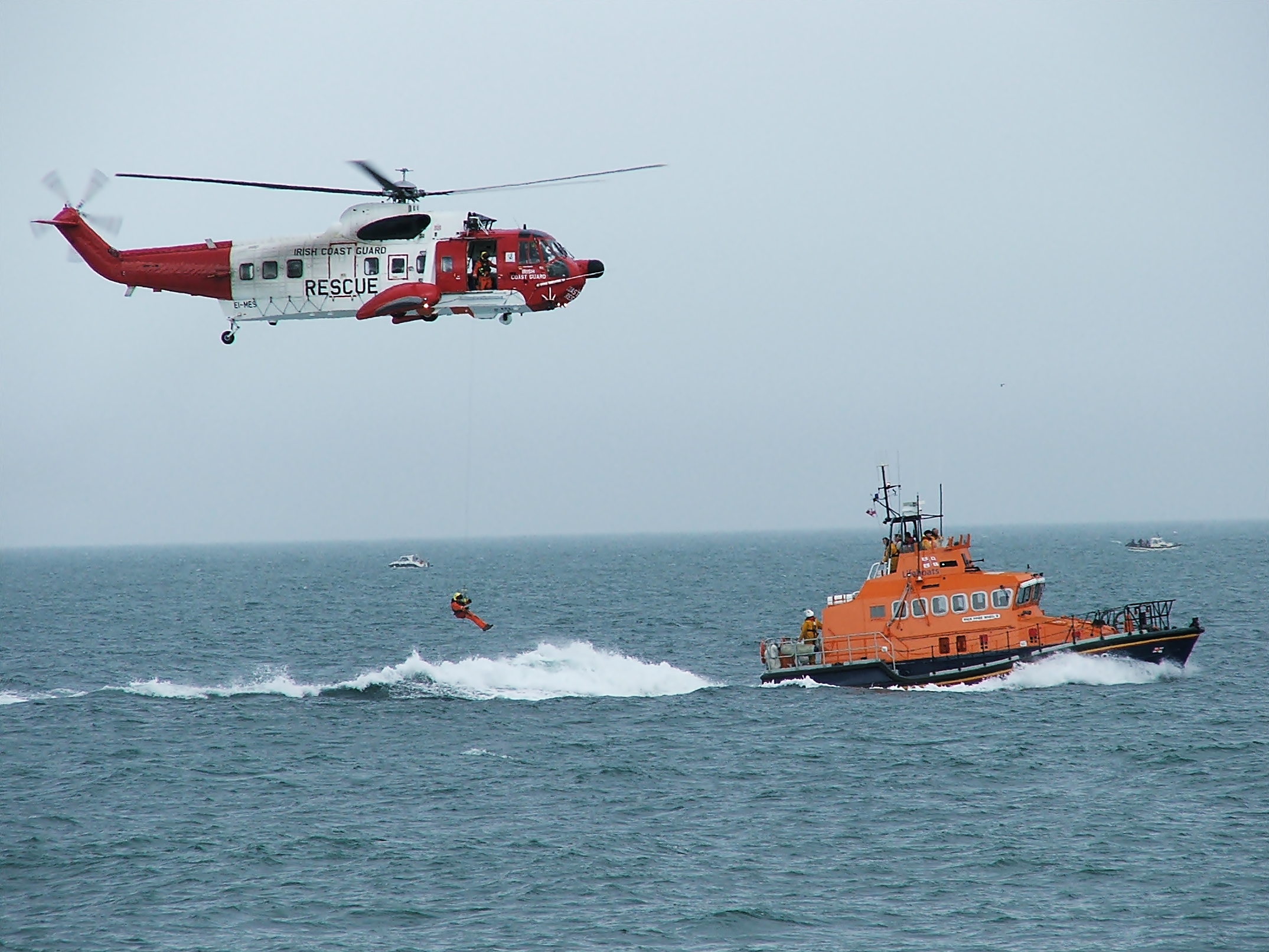 A man was rescued from the Erne Estuary after his boat ran aground on rocks yesterday afternoon.

He was rescued by volunteers from Bundoran RNLI with assistance from officers from Inland Fisheries Ireland.

The first call for help came from the man on the boat who had placed an emergency call to the Irish Coast Guard at Malin Head just before 1pm.

The lifeboat was immediately requested to launch as was the Sligo based Rescue 118 helicopter.

On examination of the situation, it was determined, that due to sea conditions, it would be unsafe for the lifeboat to launch and try get across the bar at the end of the Erne Estuary.

Subsequently four volunteer crew made their way by road to a Fisheries boat, helmed by one of their officers, which was already at the Mall Pier in Ballyshannon approximately 50 metres from the casualty vessel.

The officers from Inland Fisheries Ireland assisted by volunteer lifeboat crew, then safely extracted the man from the boat and brought him to the shore where he was assessed by crew from the National Ambulance Service.

The Bundoran Lifeboat “William Henry Liddington” was then brought under Garda escort by road to Ballyshannon where it launched from the Mall Pier to tow the casualty boat to safety.

On returning to the station, helm of the Bundoran Lifeboat Michael Patton said ‘this was another good outcome with the cooperation of our colleagues at Rescue 118, Inland Fisheries, the National Ambulance Service and the Garda Siochana. We were glad to be able to get the man safely off the boat and return his boat to him – he was also wearing a lifejacket and we would remind anyone taking to the water that this is an essential piece of equipment anytime you set sail.’

The volunteer crew of the Bundoran RNLI lifeboat and lifeboat crews all around the country will be on call right throughout the Christmas period should their services be required. Donations can be made to the charity at www.rnli.org/xmas