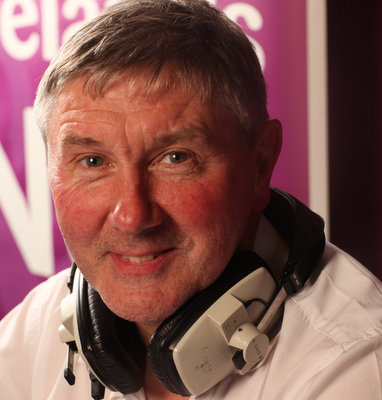 Dublin claimed their sixth consecutive All Ireland Senior Football Championship title on Saturday evening with a 2-14 to 0-15 win over Mayo.

The inter-county season is set to be played before the club campaign in 2021.

Under proposals which are expected to be approved in the coming days, the National Leagues will get underway in the last week of February with the Championships set to finish in July.

It will see each of the four Divisions in the Football League split into two groups on a regional basis with the top two teams in each group progressing to semi-finals.

There will be no "Super 8s" in the Football Championship while the Munster and Leinster Hurling Championships will continue to be played on a knockout basis.

Martin gave his thoughts on the proposals...