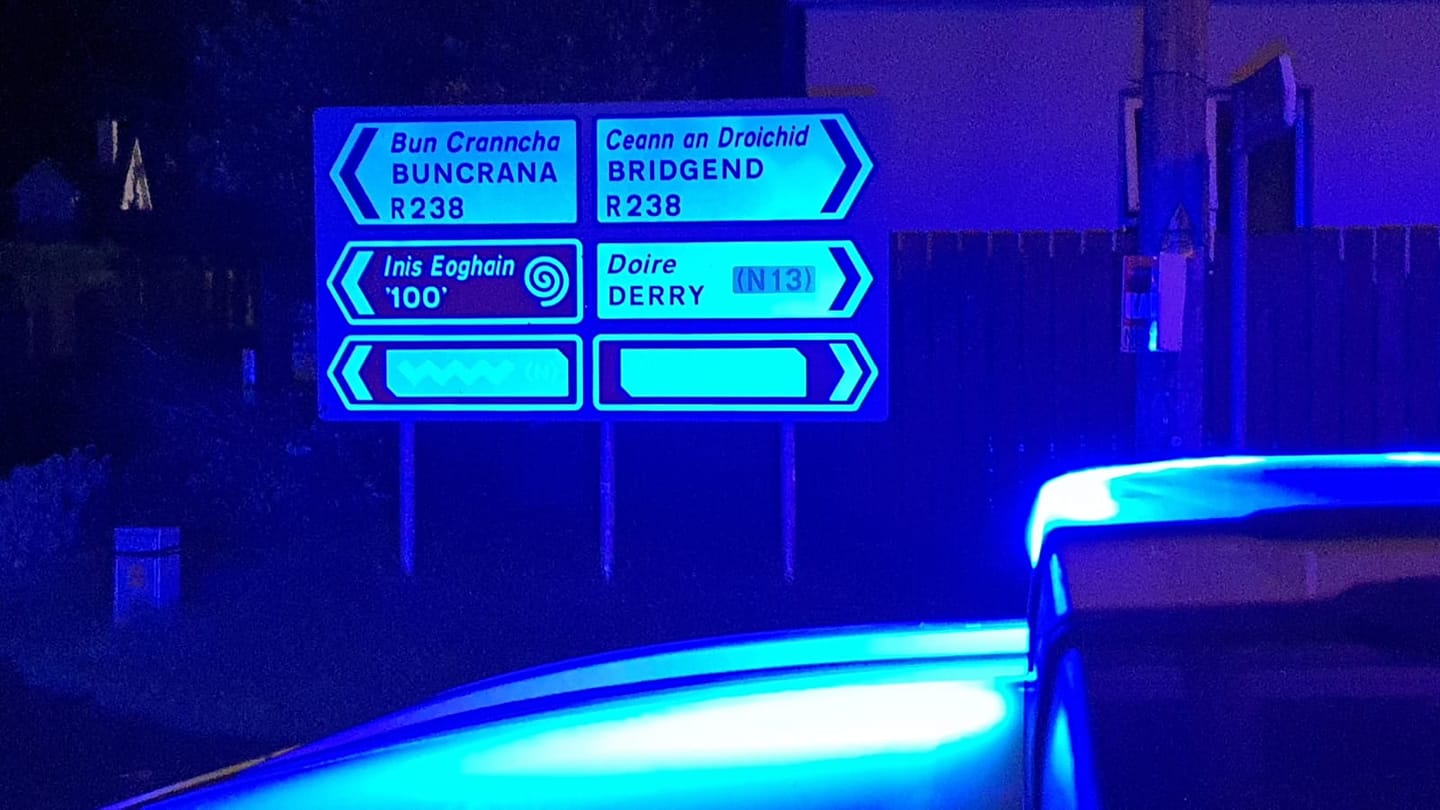 Gardai say the Buncrana Roads Policing Unit were out on checkpoint duty over the weekend in an effort to detect any road traffic offences with an emphasis on the detection of drink or drug drivers.

Gardai say a couple of cars were seized as a result of having no insurance or NCT.

There were no detections for drink or drug driving.

Gardai have said they hope it is a good sign and that people will continue to make the wise decision not to get behind the wheel of their car after having consumed alcohol or drugs.