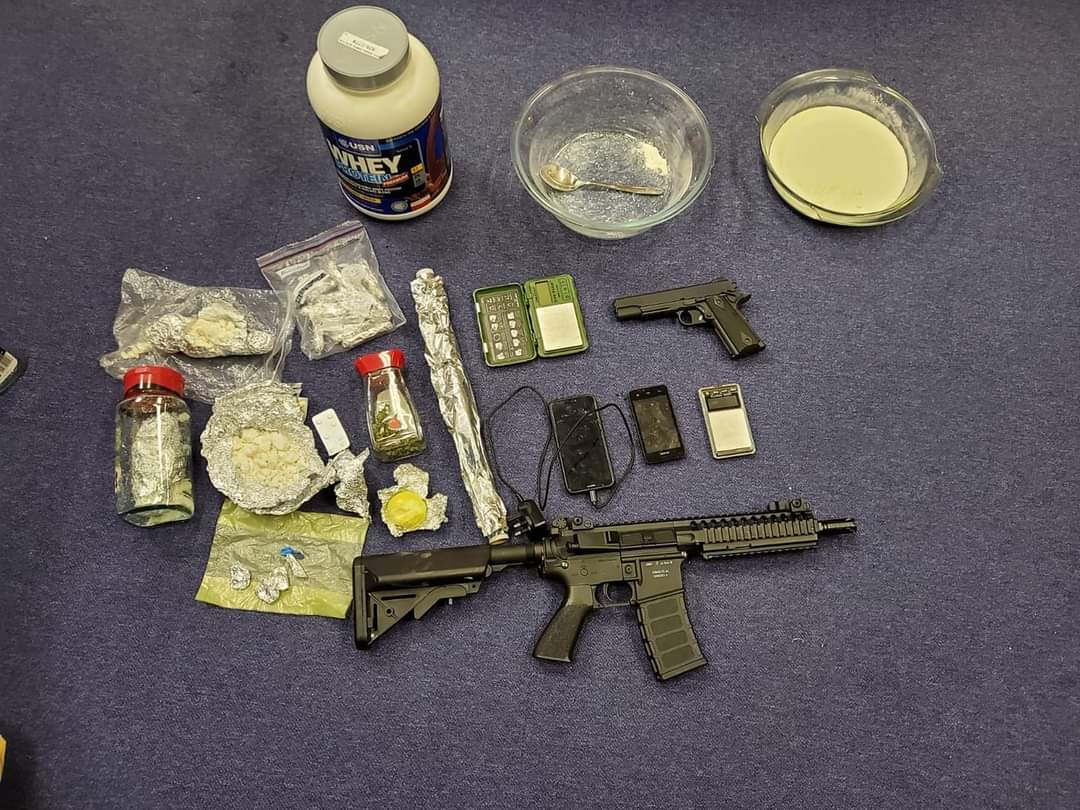 Two men have been arrested in Donegal Town following a raid on a house yesterday evening.

The two males who were arrested in connection with the seizure remain in Garda custody.