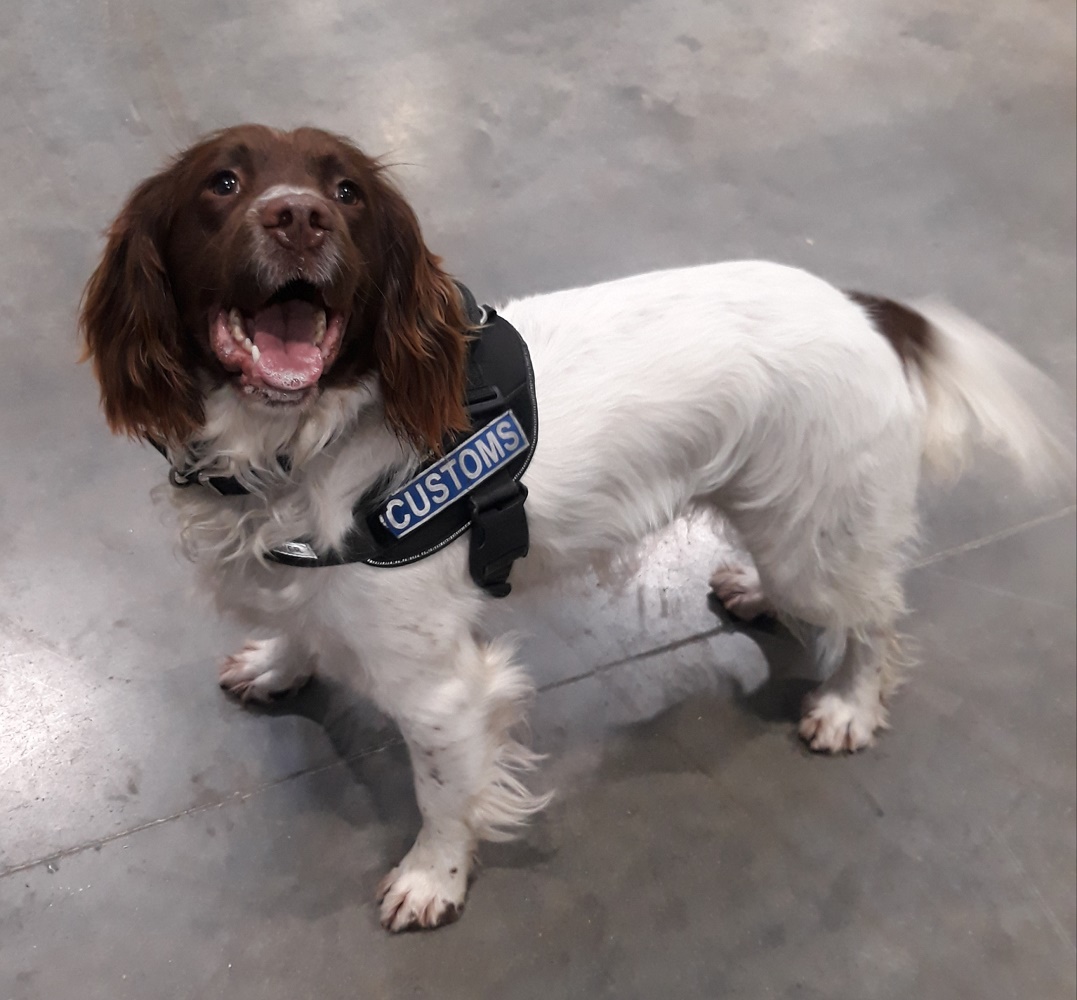 Illegal drugs destined for Donegal have been seized at a mail centre in Dublin.

As a result of routine profiling and with the assistance of detector dog Sam, Revenue officers at Dublin Mail Centre seized a total of 3.6kgs of herbal cannabis with an estimated value of €72,300 yesterday.

The illegal drugs were discovered in a number of parcels that originated from the United States and were declared as items such as ‘sweaters’, ‘plastic ornaments’, ‘wedding invitations’ and a ‘make-up stand’.
The parcels were destined for addresses in Donegal, Dublin, Galway, Limerick and Kerry.
Investigations are ongoing.
These seizures are part of Revenue's ongoing operations targeting the importation of illegal drugs.
If businesses or members of the public have any information regarding smuggling, they can contact Revenue in confidence on Confidential Phone Number 1800 295 295