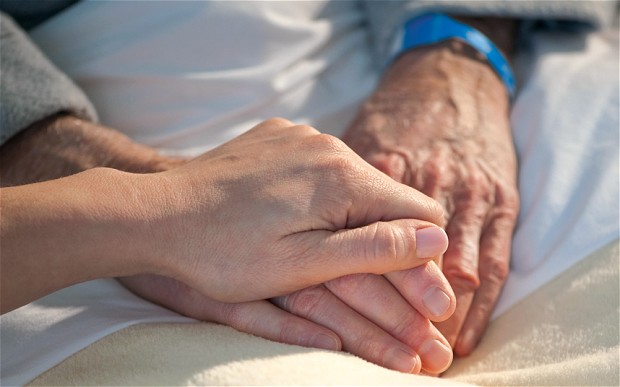 A follow up HIQA inspection report for Larissa Lodge nursing home in Letterkenny shows vast improvements within the facility.

The centre had previously been found to have a number of issues of non-compliance and this latest inspection was to determine if the centre had remedied those concerns.

The atmosphere in the centre was relaxed. Inspectors observed that staff were available to sit and chat with residents, including those residents isolating in their rooms. Residents were encouraged to maintain their independence, inspectors observed staff assisting residents to mobilise safely and to eat their meals, providing assistance when required.

Inspectors also followed up on three issues of concern brought to the attention of the Chief Inspector since the last inspection in August. Inspectors found that the overall governance and management of the centre had improved.

The management team which included the provider representative, operations manager and the newly appointed Person in Charge had worked hard to bring the centre back into almost full compliance since the last inspection.

Resources had been put into the centre. There had been a large turnover in staff, however vacancies had been filled in all disciplines and there was no longer any use of agency staff in the centre. This had significantly improved the continuity of care for residents and was reflected in increased level of satisfaction with the service that residents reported to the inspectors. The induction programme and mandatory training including infection prevention and control had improved, Inspectors found that this had led to improved standard of care and services being provided for residents. The management team gave staff incentives with a competition and prize to encourage them to complete their online training in infection controls topics and submit their certificates on completion.

This initiative had worked well and staff training uptake had improved since the previous inspection in August. Infection control and risk management had much improved. Again the management team had created initiatives such as the mask wearing compliance officer which had helped to ensure improved compliance with staff wearing their face masks correctly.

Using this type of initiative the management team had involved the staff in bringing about the required improvements in order to bring the centre into compliance. Some areas still required improvements to be made. This included the implementation of robust quality assurance systems to ensure consistency in quality and safety was maintained across the service.