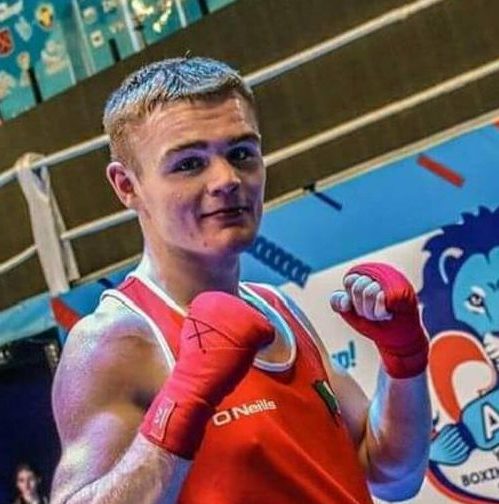 Oakleaf Boxing club Derry have announced on their Facebook page today that , Brett who has multiple Irish title's and is a former Oakleaf BC Light Middleweight will fight in the Pro Rank's for the first time this Friday.

He is managed by LA based Sheer Sports and he has been trained by Ricky Hatton in Manchester and was to have had his first outing in March but it was cancelled due to COVID-19 .

His Oakleaf coach Eugene ‘Budge’ O’Kane spoke on behalf of his old club, and wished Good Luck to Brett.

The Mike Hennessy Promotion is being held in Redditch England, The Show will be televised on Channel 5.