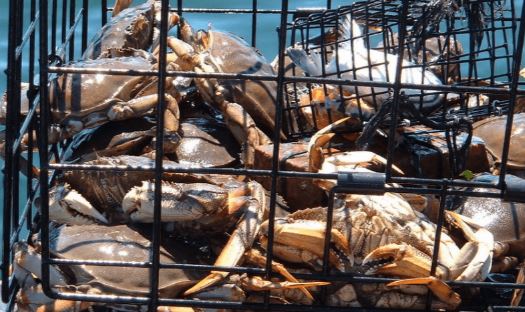 Donegal-based Errigal Bay has secured a €4 million deal with Lidl.

As part of the deal, the company, which is Ireland’s largest processor of wild Atlantic shellfish is to supply stores in seven European countries.

The deal will mean 670 tonnes of Errigal produce which entails a variety of crab and other shellfish exported to more than 3,250 Lidl stores in Spain, Portugal, France, Cyprus, the Netherlands, Romania and Sweden as part of the retailer’s 2020 Christmas offering.

In a statement, Buying Director with Lidl Ireland Keven Haverty said many Irish food producers have faced months of hardship and uncertainty as a result of Covid-19, with untold impact to their businesses.

Mr. Haverty said that this partnership will not only support Errigal Bay, but also their fisherman, fishing partners and the people and communities that their business serves.

Errigal Bay is Ireland’s largest processor of wild Atlantic shellfish and has been supplying Lidl for 13 years.