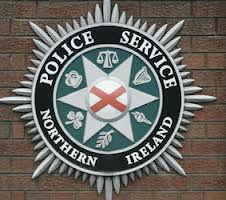 Detectives from the PSNI's Terrorism Investigation Unit have searched a house in the Ballymagowan area of Derry, in connection with an ongoing investigation into the activities of the New IRA.

During the search a number of items were seized for further forensic examination, including electronic items.

Local police from the Derry City And Strabane District assisted in the search.

Meanwhile, Police have been granted an additional 24 hours to question a 33 year old man arrested in Derry yesterday, in connection with criminality linked to the UDA.

He remains in police custody at this time.