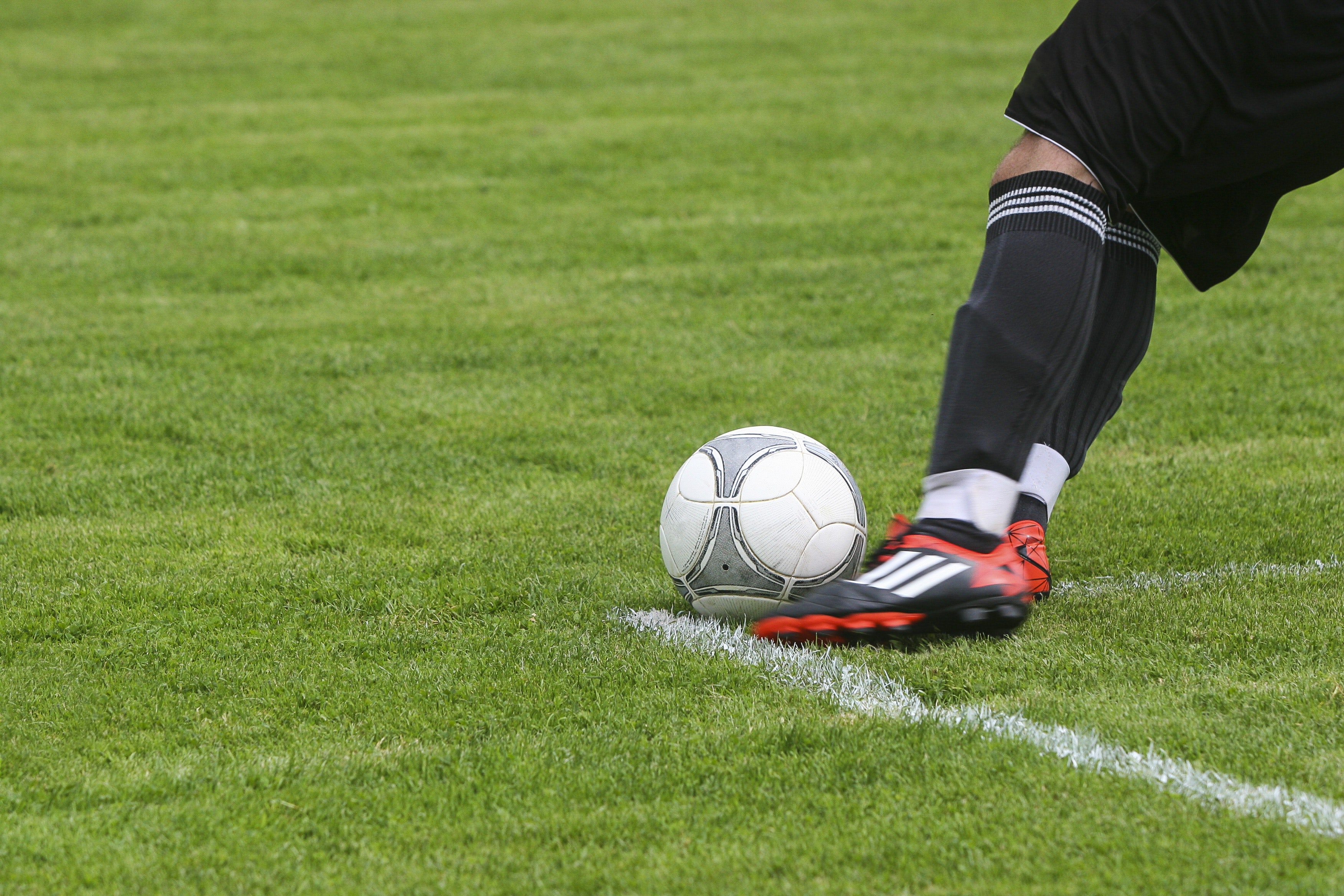 Good news for the underage national sides in the north west.

Minister of State for Sport Jack Chambers confirmed yesterday evening that the FAI Underage National Leagues for Under 17 Girls, Under 17 Boys and Under 19 Boys can recommence this weekend, a move which allows these Leagues to complete their 2020 season.

It means soccer has now been brought into line with the governments allowance on minor and under 20 inter county gaelic games.

Finn Harps, Derry City, Sligo Rovers and the Donegal U17 Women's side will all be set to return to action.

Welcoming the Minister’s announcement tonight, FAI Chief Executive Officer Jonathan Hill said: “This is great news for our players in the Under 19 and Under 17 National Leagues and we thank the Ministers and their colleagues in the Department and Sport Ireland for their help in getting these boys and girls back on the pitch. We see this as another step forward in getting all football back in action as soon as it safe and feasible in these COVID-19 times.

“Only today we have written to Minister Chambers and Sport Ireland assuring them of our full support for the initiative they have just launched to allow all competitive sport to return as quickly as possible. We thank the Government and all the politicians who have worked in the best interests of our footballers during this pandemic and look forward to continuing our work together on behalf of Irish sport in the battle against COVID-19.”

League of Ireland Director Mark Scanlon added: “This welcome decision will allow us to complete the full series of games in our Boys Under 19 and Under 17 and Girls Under 17 FAI National Leagues between now and the end of December. For the Under 19s, it means they will end their underage careers with the completion of their League seasons and that is great news for them and also for the champions in waiting as they will represent Ireland in next season’s UEFA Youth League.

“We thank Minister Chambers and his Department and Sport Ireland for facilitating this return. We are conscious that many other players are yet to get back on the pitch and we will continue working closely with Government and all their agencies to facilitate the return of competitive football and contact training at all ages and all levels of the game at the earliest opportunity.”