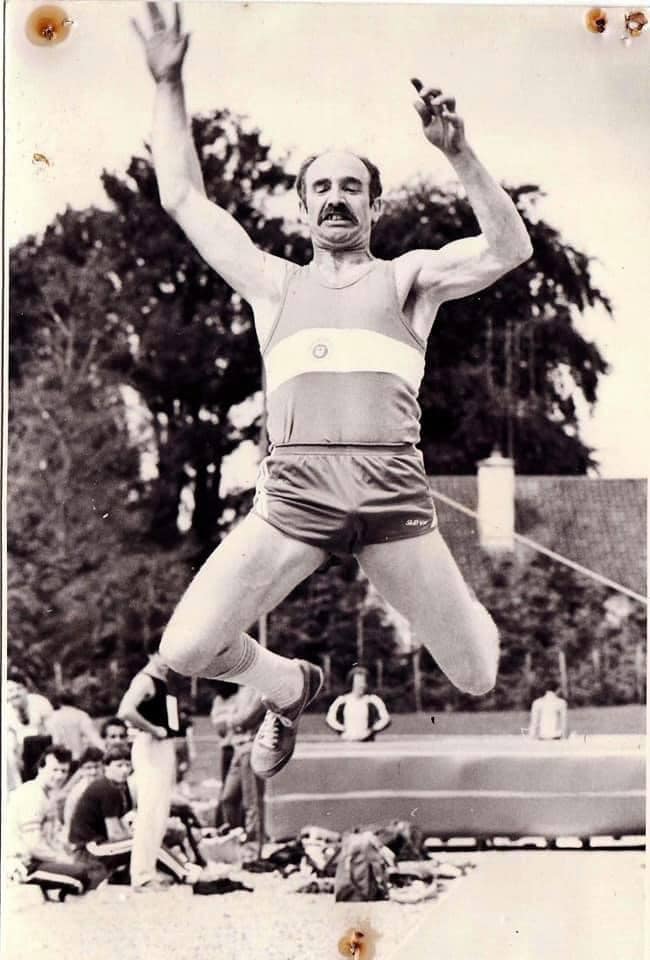 The funeral will take place on Thursday of Hugo Duggan, who died yesterday.

Hugo was a legend in Donegal sport - he enjoyed tremendous success in
the sport of athletics and was one of the first athletes from the county to win
a national title when he claimed long jump gold more than 50 years ago.

The Milford man was one of Ireland’s best ever long jumpers and wore the Irish vest with pride over a brilliant career.

He still holds the Ulster and Donegal record for long jump and won a
total of seven national senior long jump titles; a world masters in
Melbourne in 1987, and he was inducted into the Donegal Athletics Hall
Of Fame in 2017.

His popularity was such that tributes have been coming in from right
across the athletics community.

Hugo was a former member of Cranford AC, Lifford and Finn Valley AC.

He played a major role in the development of sport in his home town
of Milford - not just in athletics, he also played soccer  with Fern United and was also a keen fly fisherman.

In a beautiful tribute, Milford Athletic Club referred to the part Hugo
played in the formation of their club - and the success he enjoyed as a
juvenile coach - offering inspiration and encouragement to do your best
regardless of the result - a legacy money can't buy.

The late Hugo Duggan - may he rest in peace