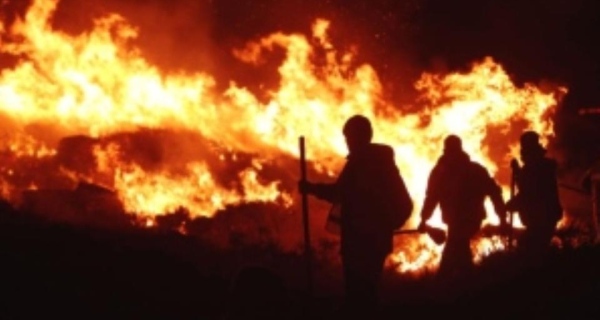 There are calls on Donegal County Council to establish a water tanker in Gaoth Dobhair.

West Donegal has been the scene of numerous gorse fires in the recent past and its thought that the area needs extra resources on standby should future similar events occur.

There had been previous calls on the Council to set up a response unit that would be solely dedicated to tackle the fires but so far this hasn't happened.

Local Cllr Michael Cholm MacGiolla Easbuig says if a unit can't be set up, then a water tanker is the next best thing: