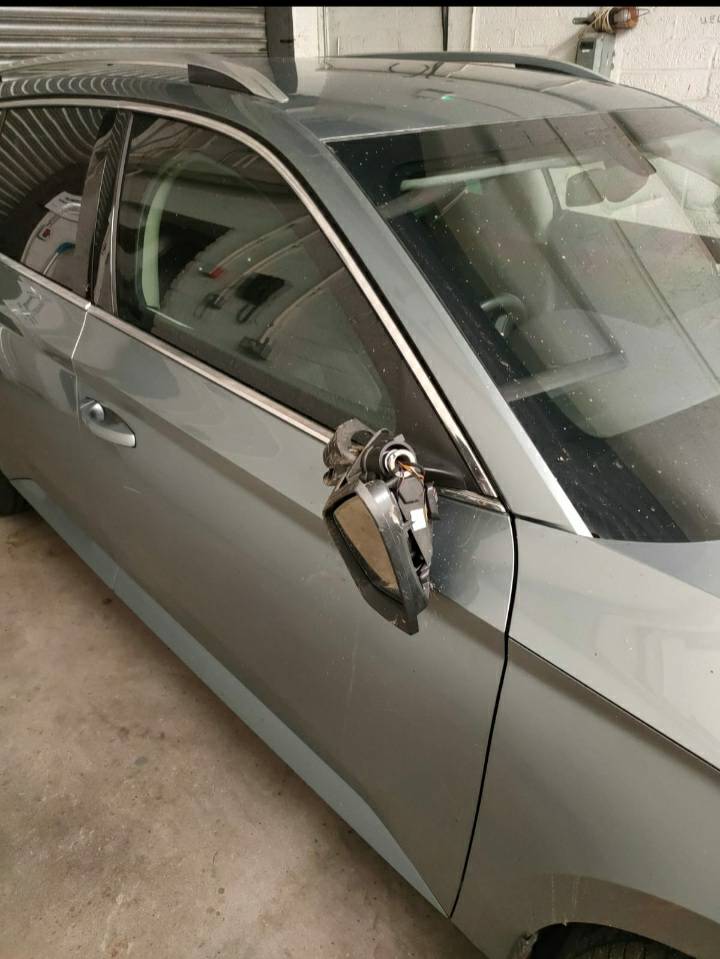 A police vehicle has been damaged during a spate of antisocial activity in Sion Mills over the weekend.

Police were trying to deal with a large crowd of people in the village when the incident occurred.

Just before 8pm on Friday evening, police observed between 30 and 40 people who had gathered inside a building close to Mill Lane.

When they approached the building, while most of the crowd dispersed, a number of people remained who police spoke with.

When officers returned to their vehicle, the back window was smashed and one of the wing mirrors had been ripped off. Damage was also caused to the boot of the vehicle.

As a result of the damage caused to the vehicle, the car has been taken out of service, which police say now affects their service delivery.

Anyone who can help with the investigation is being urged to contact police on 101.