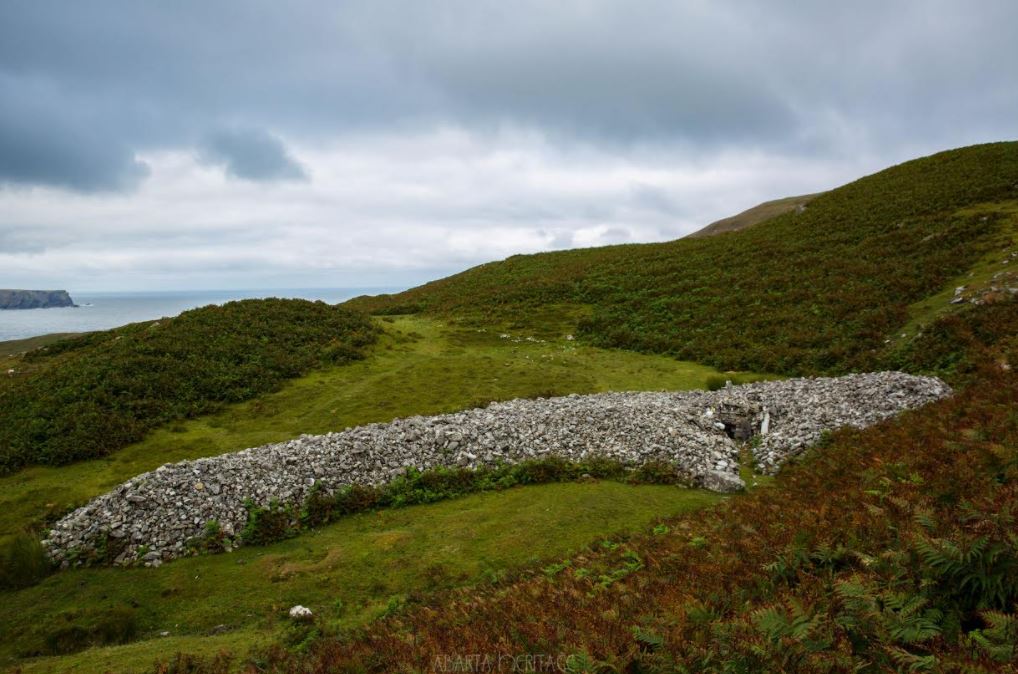 Donegal County Council and Derry City & Strabane District Council are working in close partnership and have many joint projects and events planned to commemorate the 1500th anniversary of St Colmcille's birth.

The programme which is being officially launched today, has been developed based on extensive consultation undertaken with a number of relevant bodies.

The overall project is being supported by the North West Development Fund, in conjunction with and supported by The Executive Office and The Irish Government.

Further projects are in development and supported by other funding bodies and the Councils.

Historian Brian Lacey says he was a hugely important figure:

Many more events are planned by both Councils and by many other stakeholders in Donegal, Derry and further afield, and will be promoted throughout 2021.