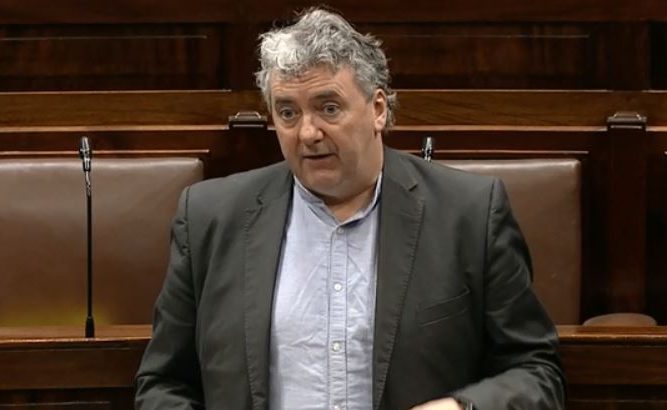 The Dail has been told that the government should mark International Day of Persons with Disabilities by ratifying the optional protocol in the UN Declaration that was signed by the last government.

In the Dail this afternoon, Tanaiste Leo Varadkar said the government will do so, once it's able to fil;fill the commitments.

The issue was raised by Deputy Thomas Pringle, who began by paying tribute to campaigner Frank Larkin who passed away earlier this year: