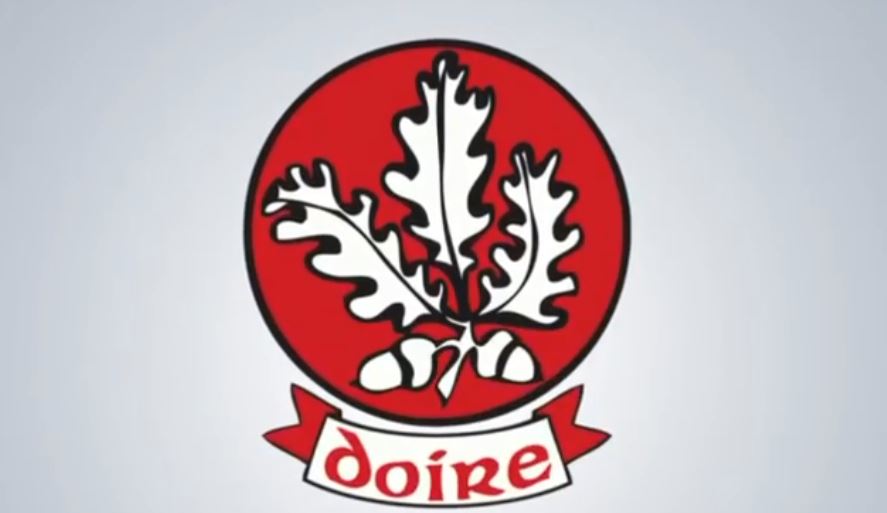 Paddy Bradley has been appointed the new Derry U20 football manager.

The Glenullan man takes over from Mickey Donnelly stepped down from the role after three years in charge, winning the provincial title in 2018.

Paddy, a former All-Star during his playing career with Derry, will be joined by Johnny McGurk, a former All-Ireland winner with club and county.

Ulster U20 winning coach from 2018, Chris Collins will continue with his coaching role.

Elsewhere in Derry, the county are on the hunt for a new senior hurling manager after John McEvoy and his management team stepped down from their positions ahead of the 2021 season.

The process to appoint a new management team will commence in due course when nominations will be sought.

In a statement to Derry GAA, manager John McEvoy thanked those he worked with in the past two seasons:
“We would like to thank the Players who committed to the Derry Senior Hurling Project over the last two years and thank them for raising the standards, preparation and ambition of being a Derry Senior Hurler.”
“As manager I would like to thank all the management for their work and integrity with special thanks to the Coaches, Selectors, Medical Team, Stats Team and Kitmen.”
“Special thanks from us all to Terry Gray for his invaluable service to Derry Hurling. Finally, we would like to thank the Clubs and County Board for their support.”
“This journey has only begun for Derry Hurling and we hope all parties drive on and develop this project further in the coming years.”