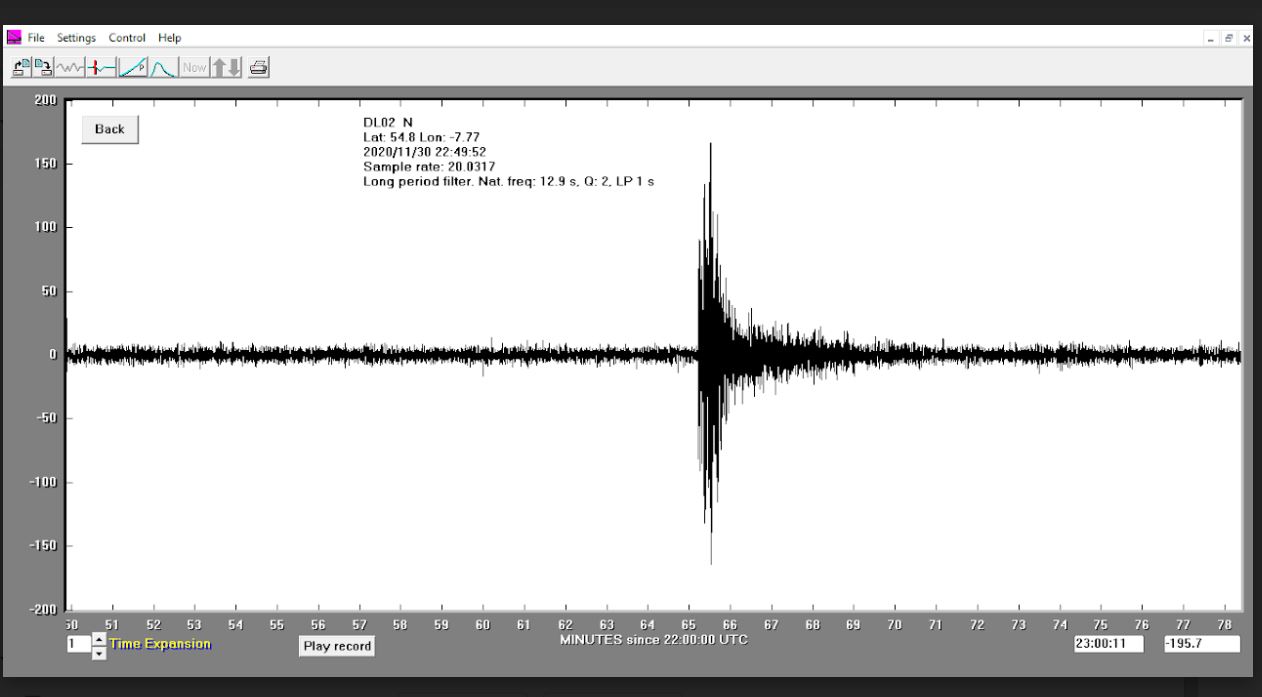 It's emerged that a seismic event picked up on measuring equipment at St Columba's College in Stranorlar was not local, but actually an earthquake deep under the Andes on the border between Argentina and Chile.

The readings were picked up on by staff member Brendan O'Donoghue, who says deep earthquakes elsewhere can give initial readings that resemble local events, but are usually followed by surface readings that clarify the situation.

In this instance, he says he saw a no surface wave activity, and so concluded, wrongly, it was local.

Mr O'Donoghue says this is an important scientific lesson.........