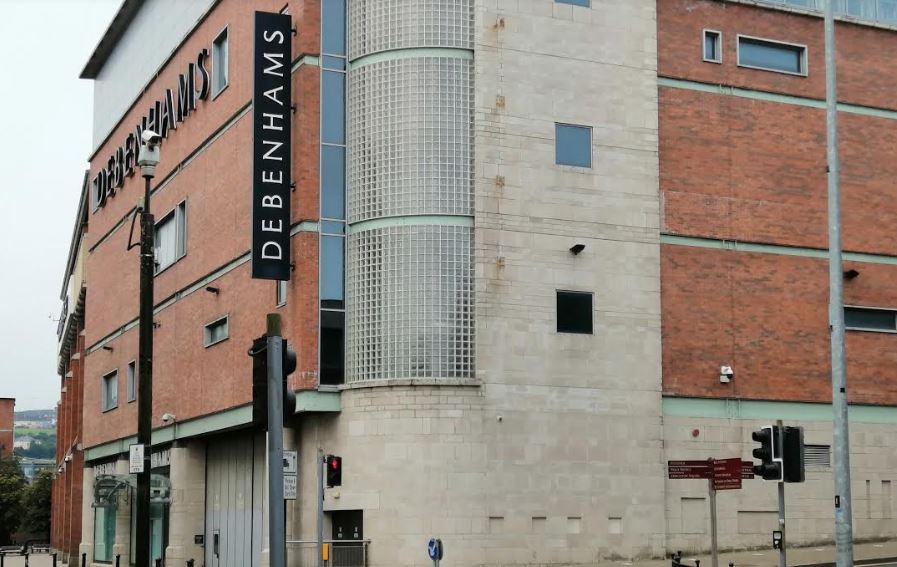 The Debenhams store in Derry's Foyleside is set to close after efforts to rescue the troubled company fell with the collapse of the Arcadia group, which works closely with Debenhams and has small franchise units within the stores.

Earlier this year Debenhams closed its stores in the republic, now, they say 12,000 employees are likely to lose their jobs when the chain's 124 shops across Britain and Northern Ireland cease trading.