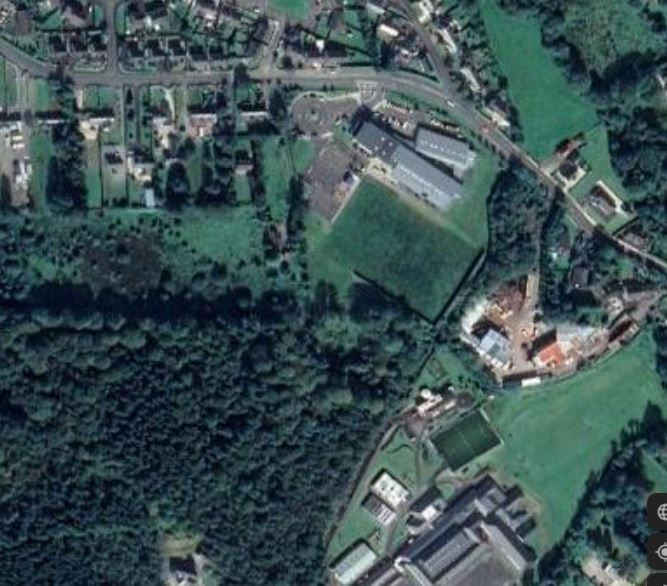 Residents in the Twin Towns are renewing calls on Donegal ETB to allow the community access to a pathway which leads directly to Drumboe Woods.

The path was constructed by Donegal ETB, but locals say a gate was erected, and it's been locked for over a decade.

The route is located in a heavily populated area, with people in the community saying if open, would provide easier access for the elderly and vulnerable living there.

Despite intense correspondence by Donegal County Council with Donegal ETB over the years, there has been no progress to date.

Cllr Patrick McGowan says the path was built as part of the planning conditions for Finn Valley College, but protocols have never been agreed to open it.........