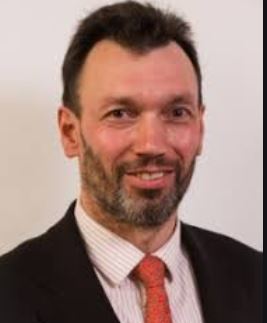 The estimated national 14-day incidence rate of Covid-19 now stands at 92 cases per 100,000 people- the lowest it's been since late September. However, with a rate just under 220, Donegal remains the county with the highest rate, and is now the only county with a rate above 200.

It comes as 299 new cases of the virus were announced by the Department of Health last night, along with two additional deaths. 41 of the new cases were in Donegal.

The county also has the highest rate of hospital cases, with 43 of the the state's 257 Covid patients in Donegal.

Professor Sam McConkey says as we exit Level 5, the priority must be to keep covid numbers down so there isn't a third, fourth or fifth wave.