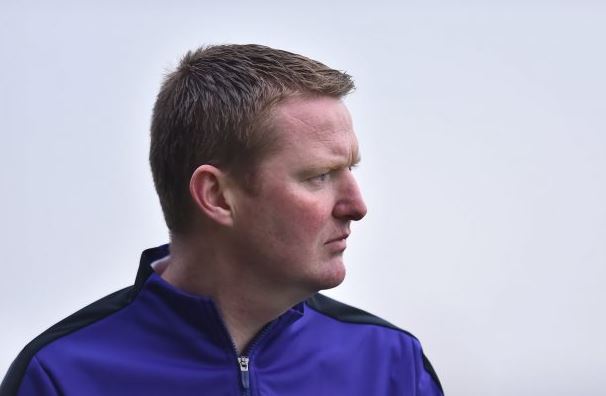 Shelbourne have announced Donegal coach William O’Connor as the new manager of thier U19 League of Ireland team.

William was the the Irish U18 schoolboys manager for the last the three years and has been senior team coach at Finn Harps for the past five seasons.

He completes his Pro Licence in June of this year.

William told the club website - “I’ve been working with the squad over the past week and have seen at first hand the quality of the players at this level.

“My main aim is to develop the players to progress into the senior team while being competitive and winning games at U19 level.

“Shelbourne is a club with huge ambition. The structures and set up of the club are first class which looks good for the future, one that I’m looking forward to being apart of.”

October 27, 2021
The Health Minister says the Government has gone ‘quite far’ in the measures it’s taken to reopen hospitality and the night time economy. People going...