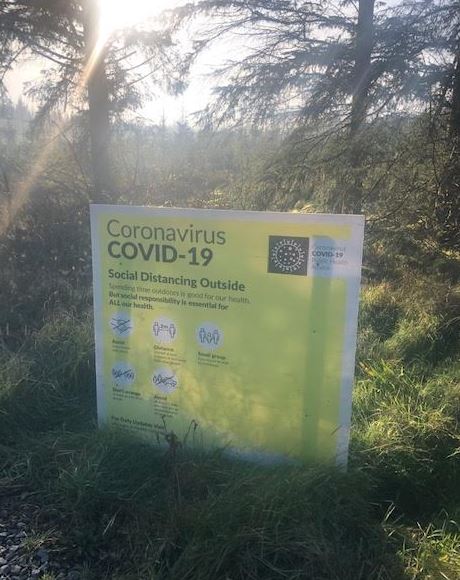 A Donegal Deputy has accused the Tánaiste of being 'out of touch' with people living in border communities.

It's after it emerged that the Government is strongly considering advising people not to travel to the north from next week because of the different level of Covid 19 infection rates and restrictions.

Tánaiste Leo Varadkar told his party colleagues last night the advice may be introduced, but no final decision has been made.

But Deputy Padraig MacLochlainn says the move simply doesn't make sense on a number of levels: