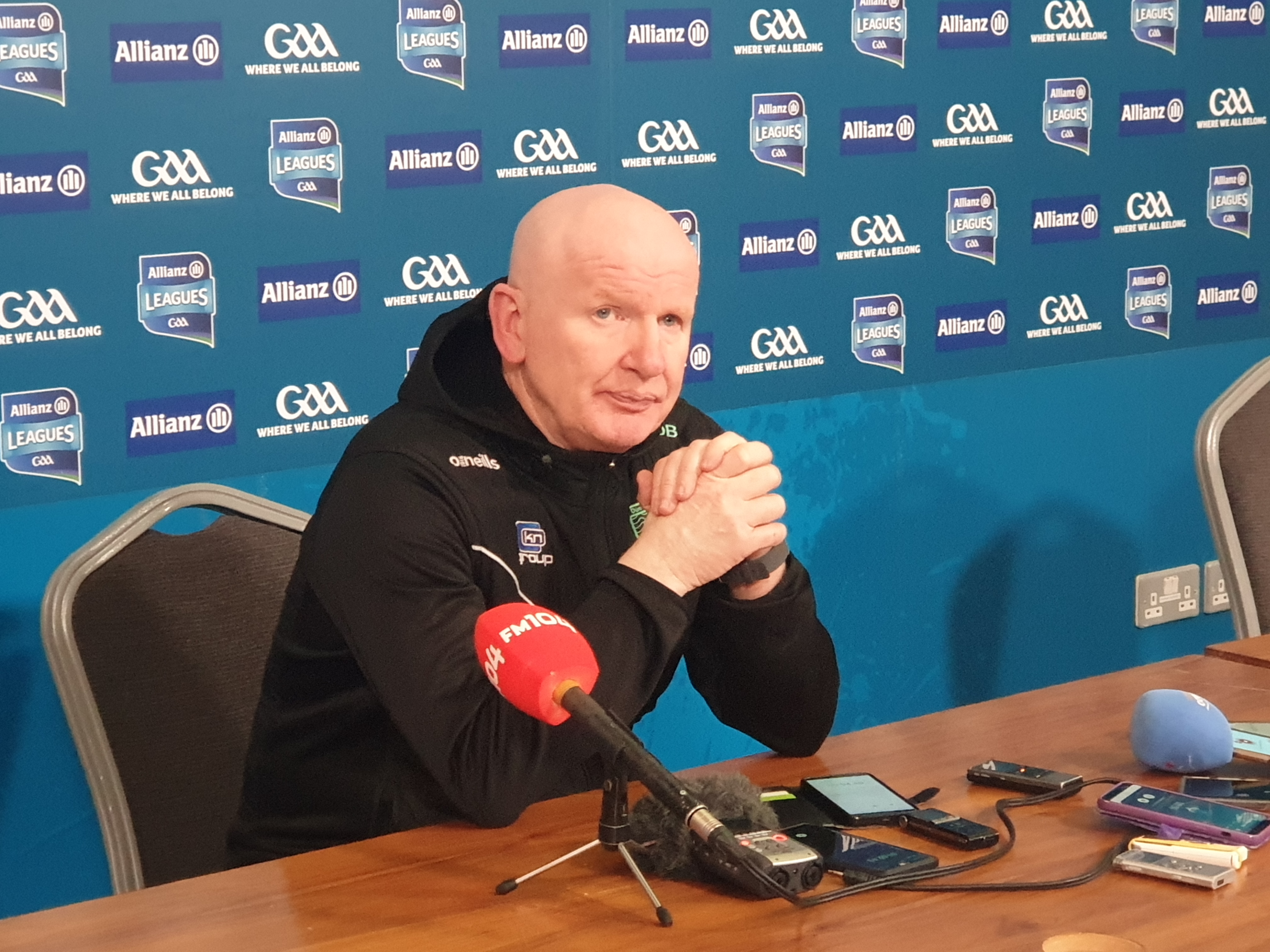 Donegal Manager Declan Bonner intends to see out the remaining year of his agreement next season.

The County boss has told today's Donegal News he intends to stay in charge and the management team will begin the season review soon.

Donegal's Ulster campaign suffered a shock defeat at the hands of Cavan in the provincial final last Sunday in Armagh.

Declan still has a year left after a one year extension to his original agreement was granted last September.

Bonner says "We hold our hands up and say we came up short last week, We are very disappointed but I think we have made positive strides, We have got to learn from it and move on".

Meanwhile Donegal Chairman Mick McGrath has told today's Donegal Democrat that they expect to meet Declan in two or three weeks time to review the year and see what direction the future will be. 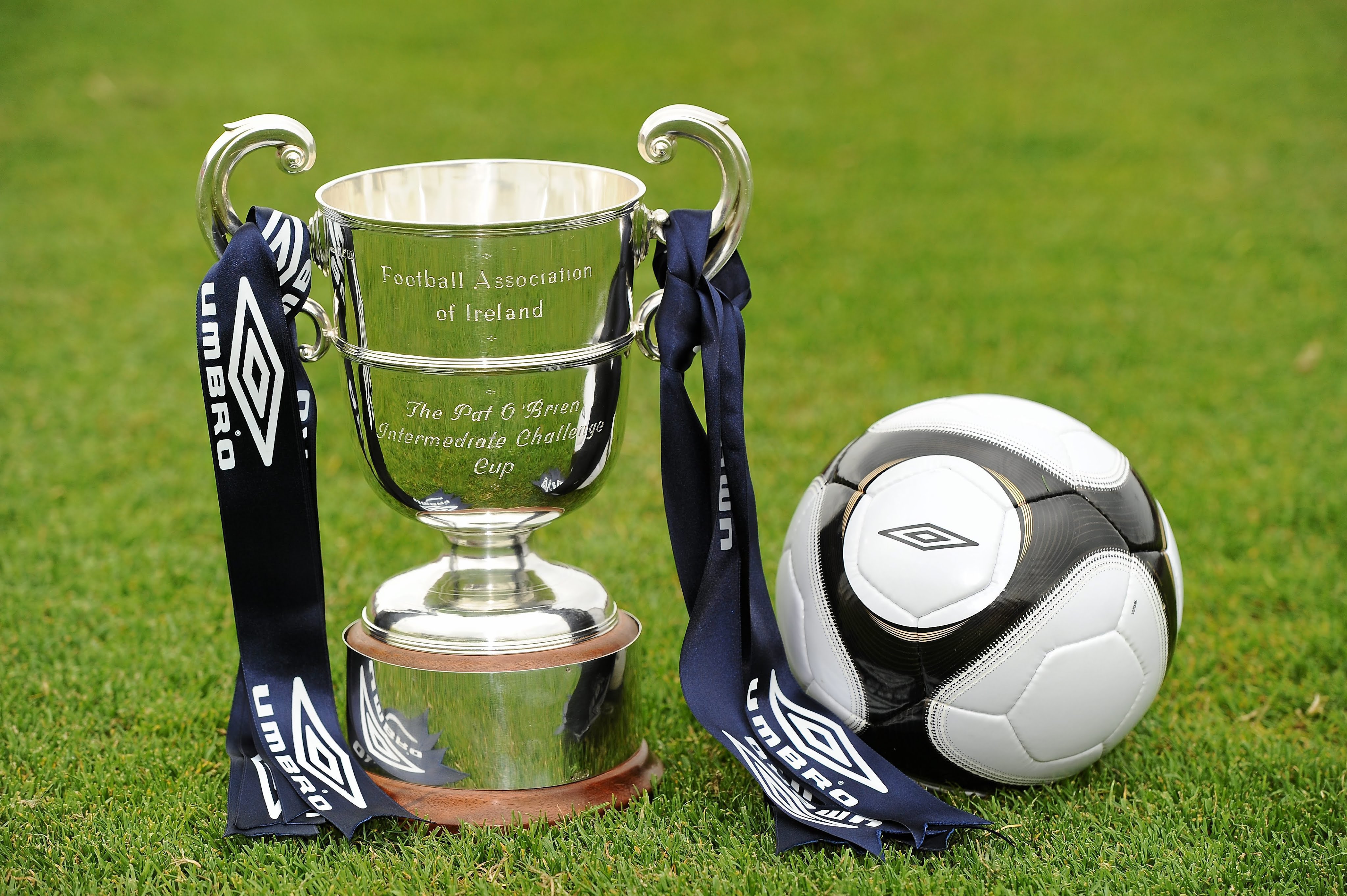